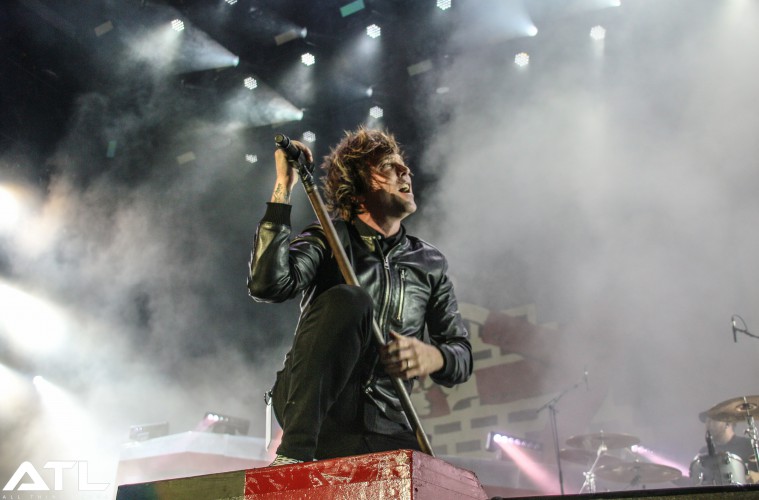 Billy Talent have released the music video for new single Ghost Ship of Cannibal Rats, which is lifted from 2016 studio album Afraid of Heights.

The pirate-themed clip was directed by Jeremy Schaulin-Rioux, and it sees the light of the day in the midst of the Canadian band’s European tour.

Check it out below, and catch the band at Lowlands Festival later this month.