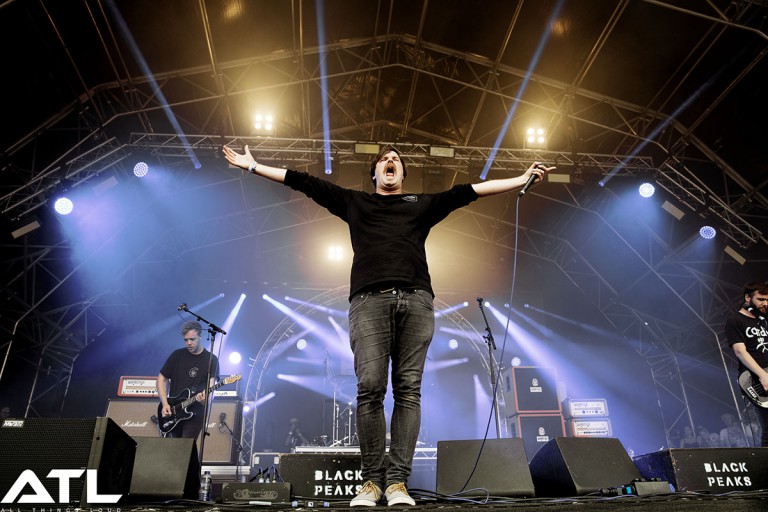 Will Gardner and co. unveiled the brutal Can’t Sleep on Dan P Carter’s BBC Radio 1 Rock Show last night (11 March), announcing in the process that they’ve also joined Rise Records in what can be considered an absolutely huge moment for British heavy music. Can’t Sleep precedes the band’s as-yet-unannounced sophomore studio album, which is expected to come out this year and serve as the follow-up to 2016’s Statues. More news on the album is expected soon. The Brighton outfit have also announced that they’ll join Marmozets on their upcoming UK tour, which takes place in May.

You can listen to Can’t Sleep below.