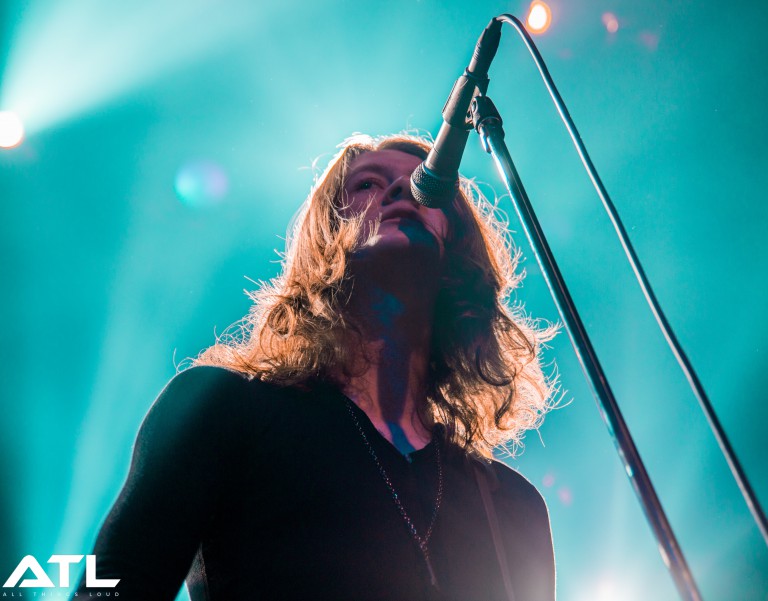 Have Blossoms Parted Ways With Their Drummer?

In a video shared by local blog Even the Stars Music, Donovan is seen speaking “exclusively” about the future of Blossoms on camera at a local pub. This video, viewable below, features footage which Donovan assumed was not being filmed, having asked the reporter to turn off his phone at one point before laying into frontman Tom Ogden.

The video further shows Donovan complain about “diva” Ogden and his dramatic personality change, before he alludes to the fact that he may be kicked out of the band. The reason for this may relate to the fact that Ogden flew to New York without telling his bandmates, despite being in the midst of new album sessions.

In the hours since the video was published, Ogden has taken to Twitter from his New York base to describe Donovan as his “ex-bandmate“, adding that he’s “the biggest dickhead in indie”. The band are yet to make an official statement about Donovan’s part in Blossoms, and Ogden has not yet spoken out further about the inappropriately leaked video of what should’ve been a private conversation.

Blossoms are expected to release a new album later this year, with some suggesting that this ongoing situation is a clever marketing ploy. Whether or not that’s the case remains to be seen.