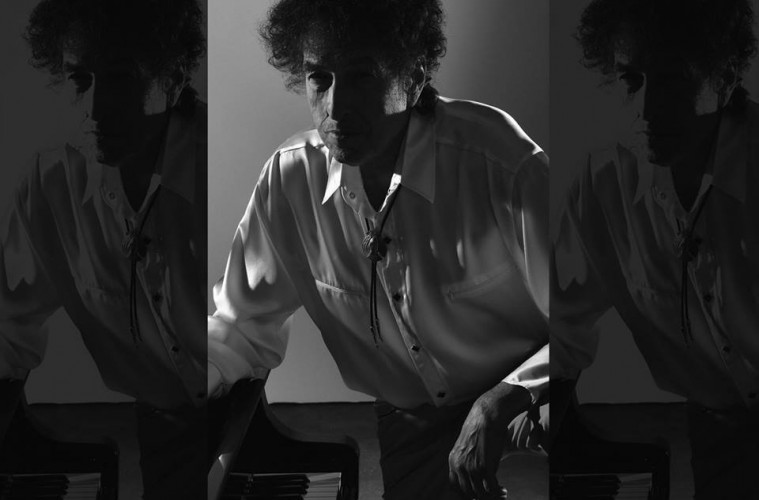 The musician will perform at the (soon to be renamed) Heineken Music Hall on 16 and 17 April 2017, with the shows hot on the heels of his recent Nobel Prize win and two Grammy awards.

Tickets for the show go onsale this week Thursday (15 December) at 10am, with them costing €75 a piece. Click here for more information.

Listen to A Hard Rain’s A-Gonna Fall below.