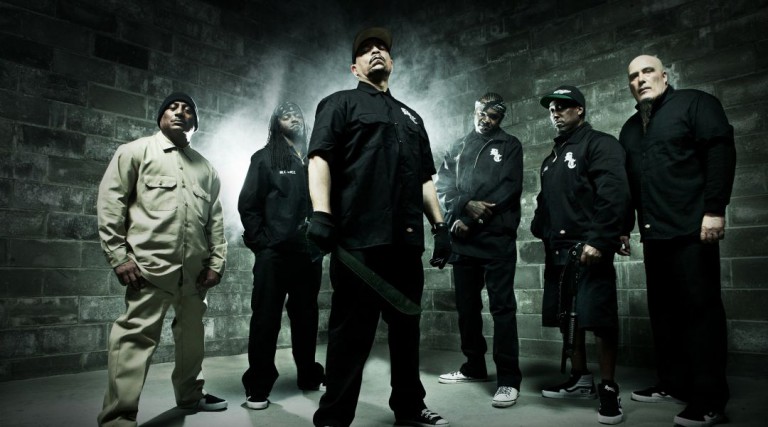 The hard rockers will first take to Amsterdam’s Melkweg on Monday, 4 June before later appearing at the Doornroosje in Nijmegen on Wednesday, 13 June.

Both shows are in support of new album Bloodlust, and will undoubtedly see the band shift their live focus to their new opus.