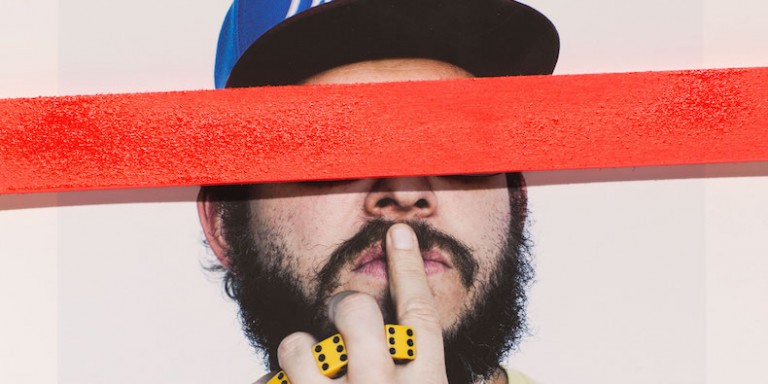 Bon Iver have cancelled their upcoming tour dates across the UK and Europe.

The Justin Vernon-fronted project were set to tour in support of new album 22, A Million, however personal issues have put a halt to the plans.

Check out the announcement below, as well as all affected dates.

It’s with great regret that we must announce the cancellation of our forthcoming European tour and Justin’s appearance on @prairie_home. . . pic.twitter.com/3nvEEA2i3r

The tour will resume next April when Vernon and co. appear look set to appear at Coachella Festival.