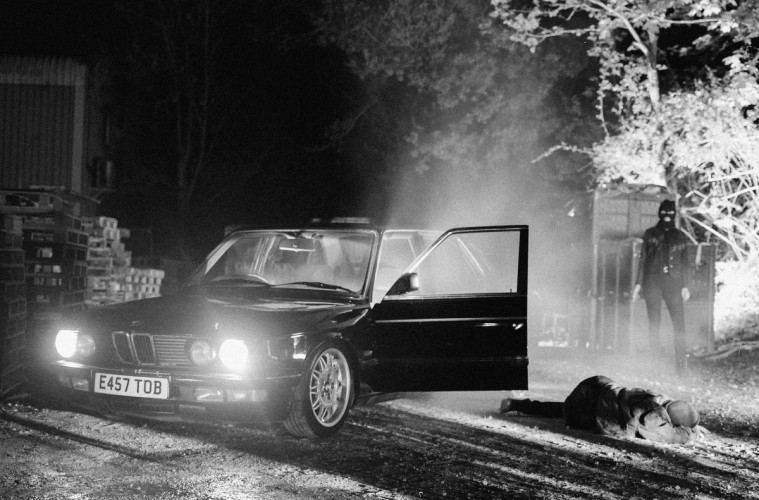 Boston Manor’s Welcome to the Neighbourhood: A World Gone Mad

It’s great when a band eclipses their previous record with an album that is heavier and even more purposeful than anything which came before it. Pop punk has its critics, and many acts have imitated and laid down replicated foundations. Over the course of the genre’s lifespan there has been an abundance of bands who cascaded off of the map, bands who may have had some light shone upon them but failed to electrify the scene. They’ve fallen, but thankfully there are a few exceptions, among them front-runners The Wonder Years, Trophy Eyes, and Boston Manor. These acts scraped off the fluffy, sugar-coated layer before heading into a competitive field, and they’ve made compelling contributions.

Boston Manor know how to put together records soaked in emotion. They’re kings of the cathartic, spearheading an obscure but accessible sound. They create fundamental bases and build upon them. Instrumentally, their new record Welcome To The Neighbourhood is pop punk, yet it goes deeper, far beyond that one dimension. It proves that Boston Manor aren’t a one trick pony, and are completely in control. Previous record Be Nothing was a depressive, sombre LP. Welcome To The Neighbourhood goes along the same lines, shooting out metaphors and phrases of discomfort and alienation. Yet, it’s far more refined, breaking boundaries both musically and lyrically. Lead singer Henry Cox shouts for salvation, gallantly screaming for light and redemption.

Cox manages to never succumb to clichés. Every word has been meticulously written down; none are wasted. This is a massive leap forward in regards to lyricism, an art-form many bands disregard. On the whole, Boston Manor are writers as well as musicians, and that speaks volumes. Welcome To The Neighbourhood provides many triumphs. Halo is a track plastered in pessimistic notes, with Cox angry. The chorus bubbles like acid throughout, and the guitars are cranked up to full power. Tunnel Vision is Boston Manor at their depressive best. Its story follows a man with wounds up his neck; routines are tired, and the metaphors are brilliant. The simple riff adds bite. Hate You is a loud piledriver, and Cox tries to expel the pain; to banish the sadness from his brain. It’s a raucous track, brimming to the point of overflowing into complete anarchy. The Day I Ruined Your Life is different. It isn’t a rigid ballad, but one which flows fluently. Cox sings softly until his voice needs to rise. It’s a solemn song. Boston Manor have become pioneers of rousing, deeply personal songs. Yes, this band are feeling the brunt of a world gone mad, a planet which is losing its core. On their new opus, their feelings are laid bare. Welcome to the Neighbourhood is out now, and you can stream it below.