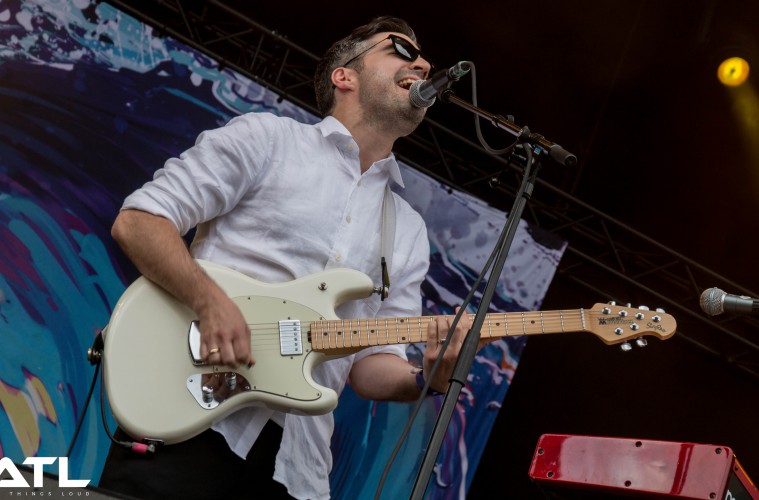 THE BOXER REBELLION AT BEST KEPT SECRET, by Jack Parker

The Boxer Rebellion have announced details of their brand new studio album.

Ghost Alive is the follow-up to 2016’s Ocean by Ocean, with a release date slated for Friday, 23 March.

Speaking of the album, the band took to Facebook and said: “Drawing on personal experiences of loss and recovery whilst trying to make sense of living in this disconnected world, we took a far more natural approach the production, utilising strings, horns and harp in addition to our own instruments with the hope that the resulting emotion would salve the pain and heal the wounds.”

Find the artwork and tracklisting for the emotionally charged album below. Listen to recent single What the Fuck below, and pre-order your copy of the album here once it is available.