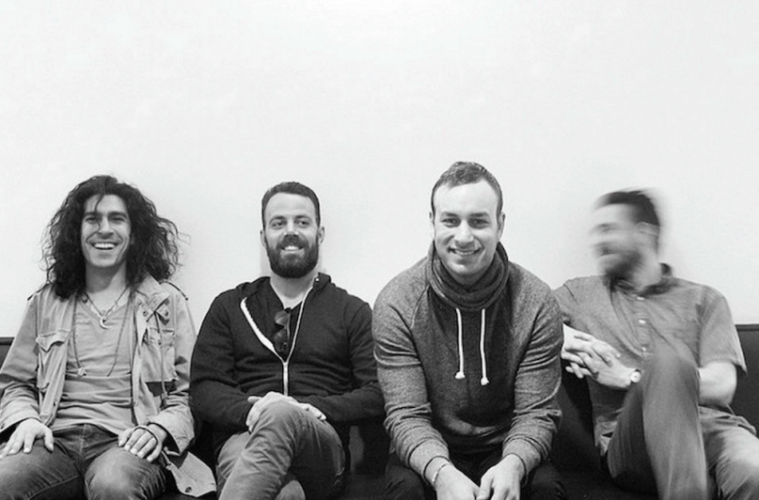 The ever-obscure Brand New have delayed the release of their new studio album.

In a letter to fans, the band explained that the album didn’t turn out as planned and that it wouldn’t be ready for a 2017 release. They also discuss celebrating the 10 year anniversary of seminal album The Devil and God are Raging Inside Me. Read the full thing below. Whether or not new music will see the light of day remains to be seen.