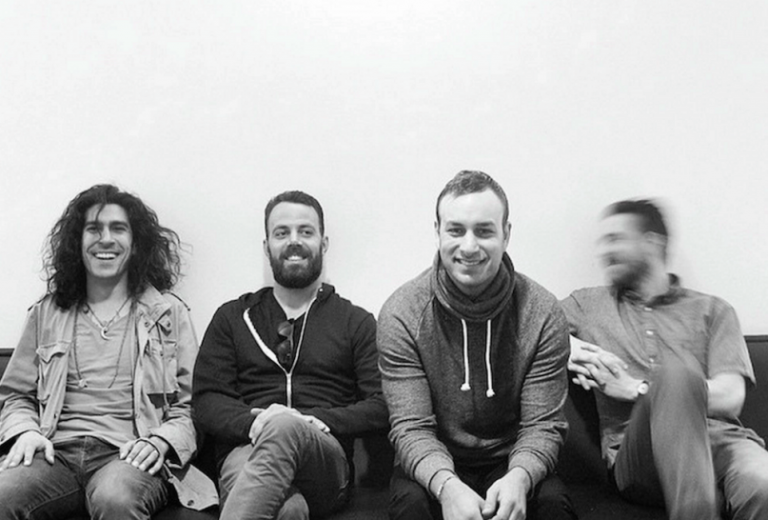 Brand New to Officially Split in 2018

After having hinted about the news for quite some time, Brand New have finally confirmed that they will be calling it a day towards the end of 2018.

During a recent live performance, frontman Justin Lacey confirmed to fans that the band would still exist for “about 14 more months”.

“we’re gonna be a band for about 14 more months” catch me crying in the middle of this vid @brandnewrockfan pic.twitter.com/9zKp1PIK9h

The news shouldn’t come as too much of a surprise, with Lacey and co. having previously (albeit vaguely) talking about 2018 being the end of the band.

Brand New released their new, and by the looks of it last, studio album Science Fiction earlier this autumn. Listen to Can’t Get it Out below.