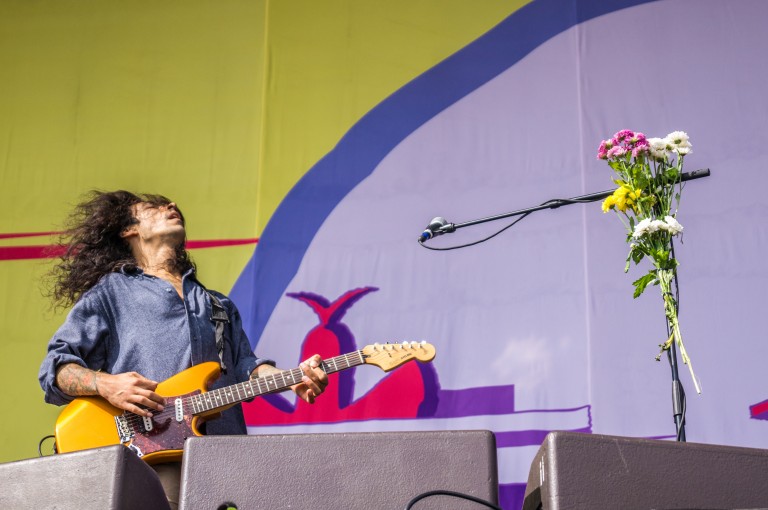 Last year, Brand New announced that they would be releasing a set of old demoes on casette. However, the band have now announced that all the songs released on casette will be available online for free. Not only this, but the previously released casette has also been confirmed to go back on sale very soon. You can order the casette and download all nine songs here.