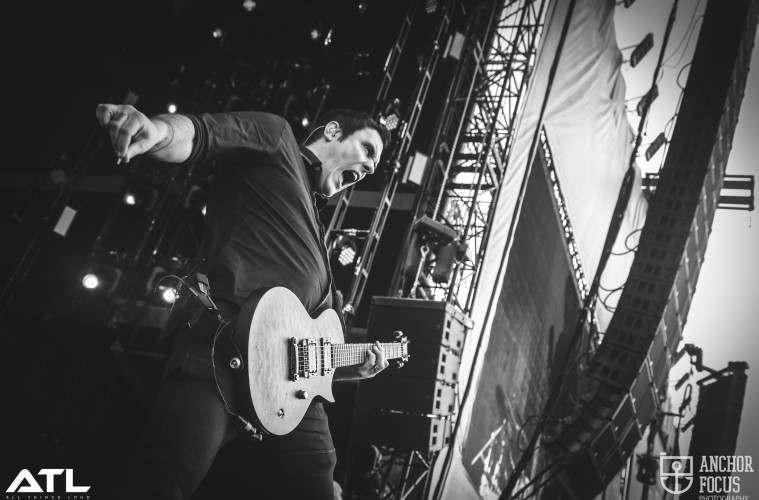 The band will appear at Utrecht’s TivoliVredenburg (Ronda hall) on Tuesday, 22 August in support of 2015 studio album Dark Before Dawn, which is their most recent studio collection.

Tickets for the show cost 20 euros and go onsale this week Thursday (1 June) at 10am, and you can find more information surrounding the show here.

Listen to The Diary of Jane below.