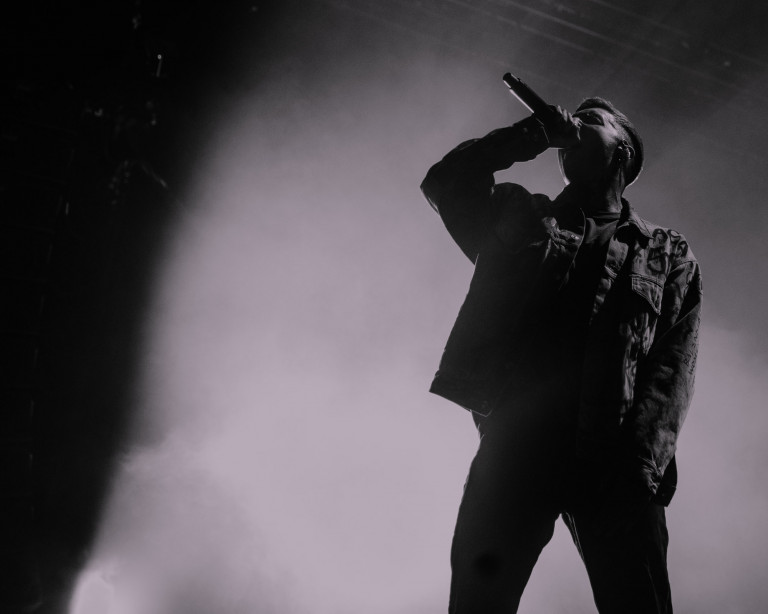 Bring Me the Horizon have announced a new EP.

Post Human: Survival Horror is the first of four expected releases to come from Oli Sykes and co. in the next year.

Its nine tracks feature last year’s massive Ludens, as well as newer cuts Obey (featuring Yungblud) and Parasite Eve. Collaborations with Nova Twins, Babymetal and Evanescence’s Amy Lee also feature on the tracklist, which you can check out below alongside the artwork. 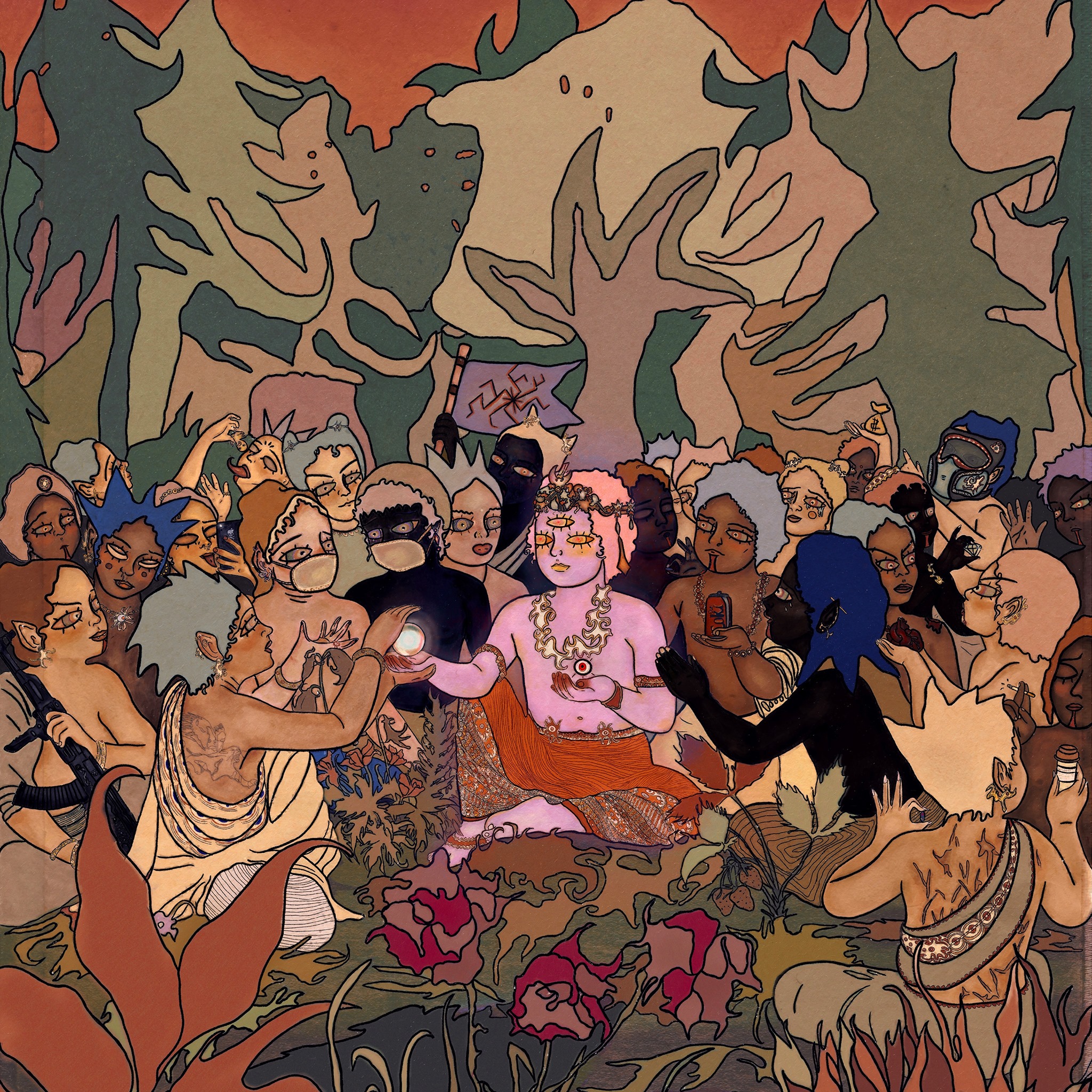 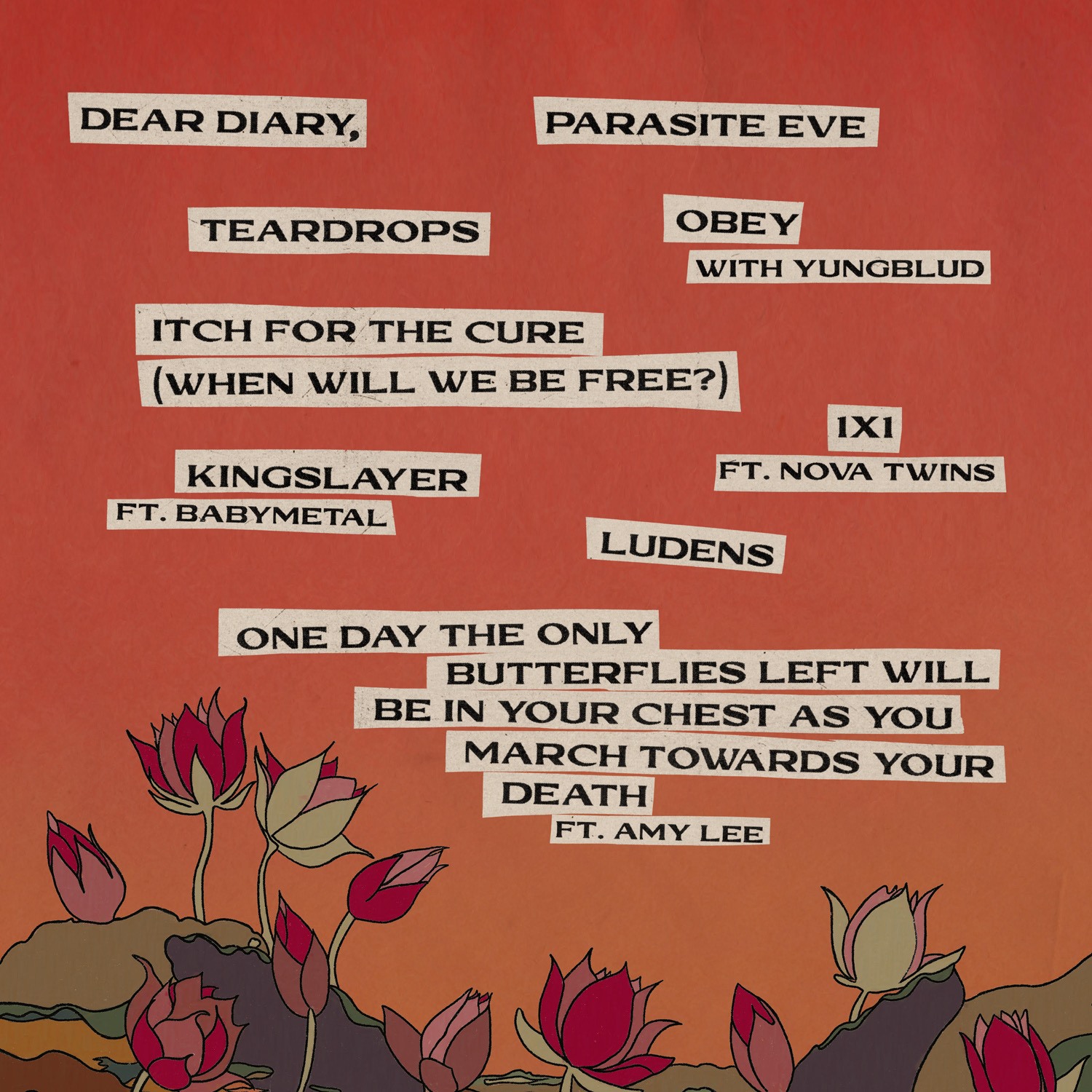 Listen to Ludens and Obey below.