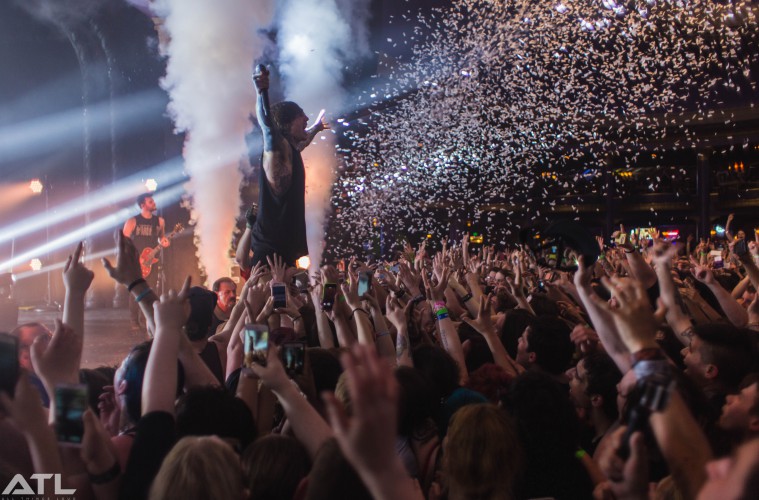 Bring Me the Horizon have announced details of their upcoming live DVD, one which will document their recent show at the Royal Albert Hall.

Oli Sykes and co. played a show at the legendary venue in support of Teenage Cancer Trust, with an orchestra joining them for the duration.

The DVD will see its release on 2 December, and you can pre-order it here. Watch the trailer below.

Bring Me the Horizon last released a live DVD in mid-2015, when they documented their huge show at London’s Wembley Arena the year before.