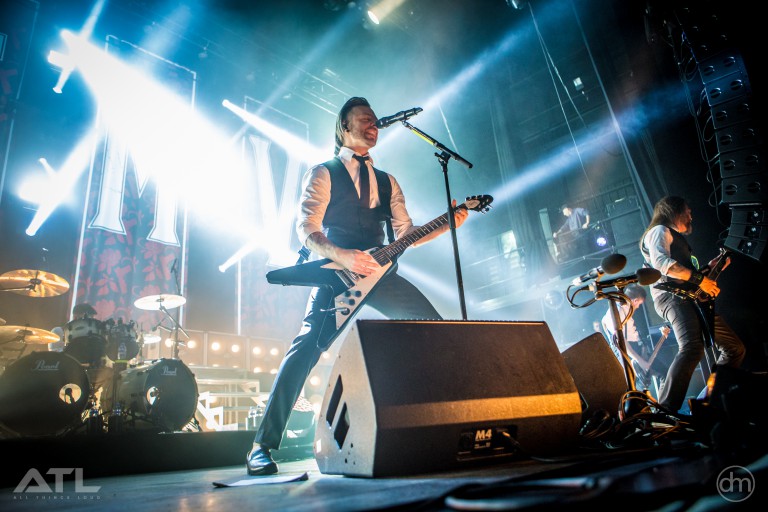 Bullet for My Valentine have announced that both of their upcoming shows in London will be filmed for a DVD release.

The shows, one of which will see them play seminal album The Poison in full, both look set to form part of a two-disc release set for 2017.

The Matt Tuck-fronted outfit are currently touring Europe and the UK with Killswitch Engage and Cane Hill. Read our interview with frontman Tuck here.