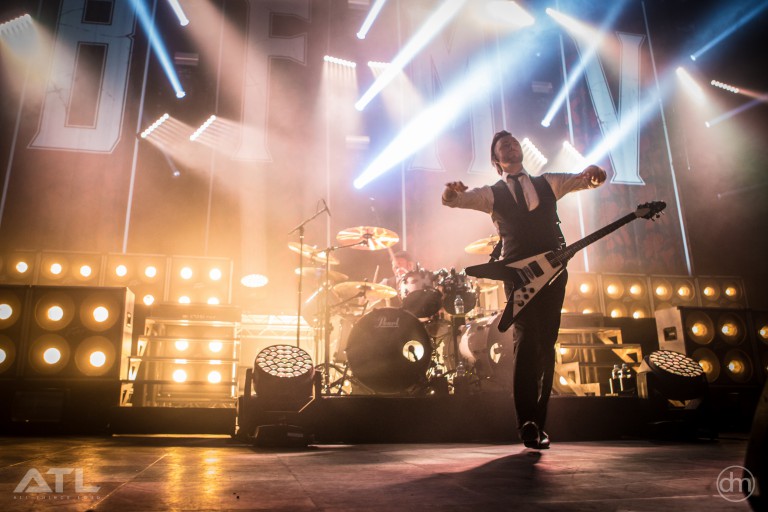 Welsh metallers Bullet For My Valentine have announced details of a Dutch headline show, one which will be their first in eighteen months.

Matt Tuck and co. will take to Utrecht’s TivoliVredenburg Ronda on Monday, 4 June 2018 in support of their currently unannounced studio return. They’ll follow this up with a show at the Melkweg in Amsterdam eight days later, on 12 June.

Tickets for the TivoliVredenburg show will set you back 36,50,- and go onsale this week Friday (15 December) at 10am. Head here for more information, and RSVP to the Facebook event here.

Tickets for the Melkweg show, on the other hand, will cost you forty cents more (36,90,-) and go onsale at the same time. Get yours here, and RSVP here.