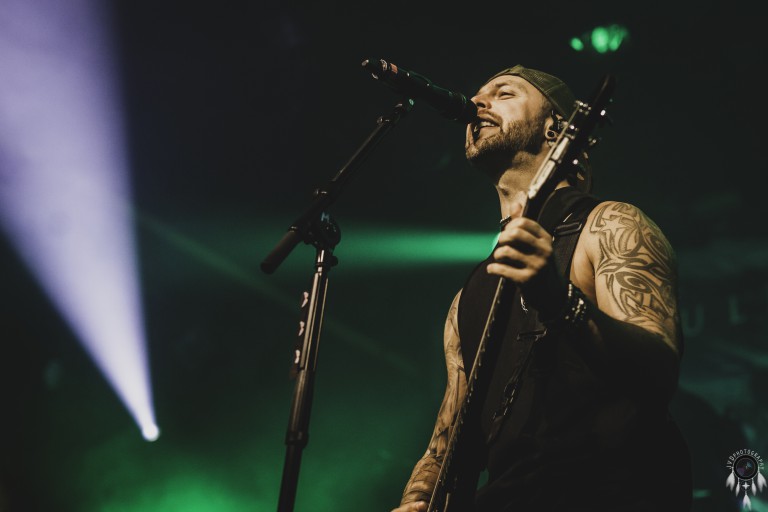 Bullet For My Valentine have announced details of a Dutch headline show.

The Welsh metal legends will take to the TivoliVredenburg in Utrecht on Thursday, 1 August as part of the European tour in support of last year’s acclaimed new album, Gravity.

The show marks yet another Dutch headline appearance for Matt Tuck and co., having appeared at both the TivoliVredenburg and Amsterdam’s Melkweg last summer. They also stopped off at Tilburg’s 013 in November.

Tickets for the show will set you back €28,35 and go on sale next week Monday (15 April) at 10am. Head here for more details, and RSVP to the official Facebook event here.