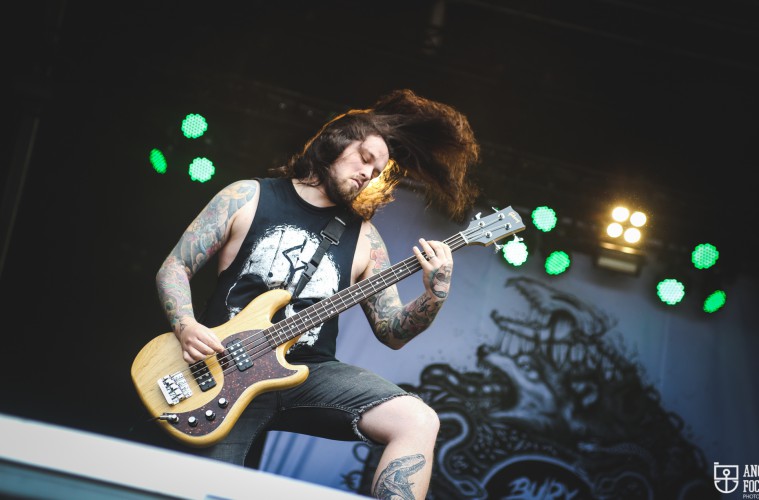 Bury Tomorrow In the Studio

Metalcore outfit Bury Tomorrow have announced that they’ve returned to the studio.

In a post to Instagram, frontman Dani Winter-Bates confirmed that he and his bandmates are hard at work on their fifth studio album, the follow-up to 2016’s Earthbound.

Never thought we’d make one full album let alone 5 ! BT5 will be the best and biggest album yet ? @mattchuuuveitch

The announcement follows the news that the group had signed to a sub-division of Sony Music in October 2017, a moment which marked their transition from Nuclear Blast.

A release date for Bury Tomorrow’s fifth studio album is yet to be announced, but it’s safe to say that it’ll see the light of day at some point this year.