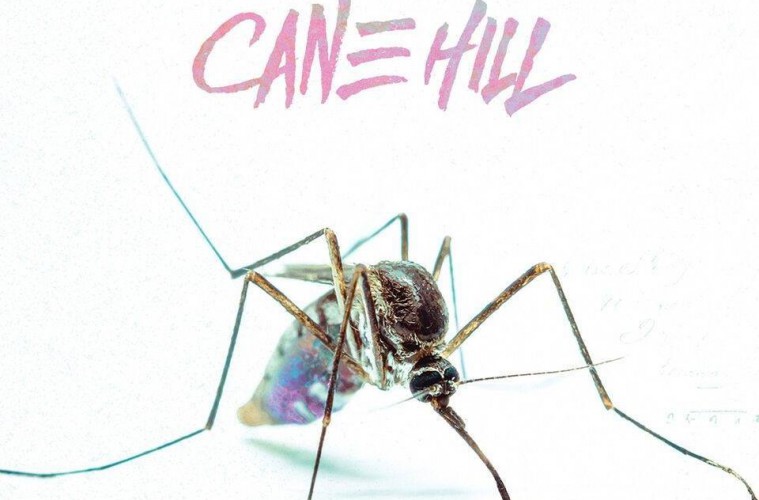 Cane Hill Back With Unholy Third Volume Too Far Gone

Hailing from New Orleans, the self-proclaimed Nu-gospel formation Cane Hill once again descends upon the musical world and blesses us with their second full-length album Too Far Gone. These fervently anti-religious disciples, fronted by the controversial Elijah Witt, saw their rise to fame following various supporting shows for A-listers such as Stick To Your Guns and Bullet For My Valentine. Having struck gold on debut album Smile, and sparking controversy with (The New) Jesus, Cane Hill cemented their position as the newest ungodly metal band. Now with their newfound god-complex, the band raptured into the studio to record the next chapter in their musical career.

The band has been known for their intense and aggressive sound ever since their self-titled debut, and Too Far Gone doesn’t stray too far from the norm. The album’s title track hits off this rage-induced volume with familiarly terrorising guitar crashes and guttural growls, both of which featured in the bands older works. This rings true in Lord Of Flies, despite its largely spoken-word verses and pre-choruses both creating a powerful tension which leads up to an action-packed chorus. Originating from a marshy region of Louisiana, the band couldn’t help but introduce some elements of their home into the album. And that’s exactly what they did on Singing In The Swamp. Looking back on better days, Cane Hill explain that they kicked off the track with a comfortable guitar sound accompanied by the quiet chirp of the native wildlife, only to come crashing in with a painful reminder of how quickly life can take a turn.

Erased takes the album in a different direction, relying on a slower, calmer sound with a certain dreaminess to it, not entirely unlike much of Breaking Benjamin’s work. Cane Hill’s definition of calming down is their track Why? Starting off with an unexpected synth sound, the band does an incredible job in adding a strong sense of anticipation. Halfway through the album, an ominous gong sounds the beginning of It Follows; an aggressive, groovy mosh-fest with great catchiness. Being the band that they are, Cane Hill are known for having controversial opinions on pretty much everything. Scumbag is a prime example of their hatred towards everything indoctrinated and discriminatory and, according to the band, this two-minute long high-speed ordeal is aimed at reprimanding any fascists and bigots that might be listening. While it feels like this song could plough through a four-story building, Hateful manages to appear as nothing particularly special and sounds a lot like something Slipknot came up with on a night out. Cane Hill mentioned before the release of Too Far Gone that among others, they had taken inspiration from Judas Priest on a number of new songs. 10¢ borrows heavily from the relentless guitar riffs common in Judas Priest’s output, which the band proceeds to twist and contort into something wicked and devilish. With a fitting, yet unoriginal name for the last song of the album, The End. seems like a shot at something resembling horror-metal. However, it feels slow, dull and out of place.

Overall, for a band who don’t seem to be happy about much, they should be happy about this bold and dark addition to an already strong repertoire. Although Too Far Gone is not a massive step forward from their album Smile, it does show great promise, and we can expect to see Cane Hill becoming a huge name within the Nu-metal scene.

Too Far Gone is out now. Stream it below.