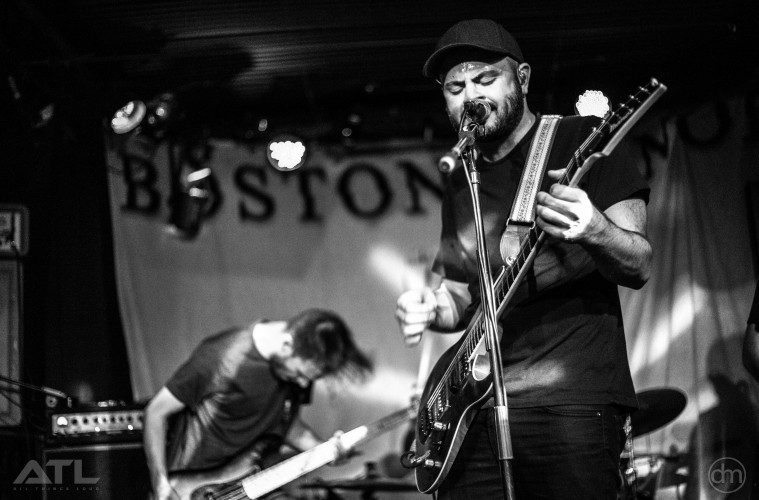 Can’t Swim have announced details of their debut album, as well as adding a new member to the band.

The Chris LoPorto-fronted project emerged towards the end of 2015 with stunning debut track Your Clothes, and have since that day toured the world with the likes of Boston Manor and Taking Back Sunday.

Now, the outfit have expanded into a five-piece to accompany their debut album Fail You Again, which comes out on 10 March via Pure Noise Records.

Speaking of the album, LoPorto said: “’Fail You Again’ is our first record as a band. I think it’s a good interpretation of what we want to accomplish with our music. We recorded it all ourselves so the process felt very close to home. I’d like to think the extra work we put in really shows on the songs and people can tell how important this was to us.”

The band have welcomed Andrea Morgan on drums, who takes over from Danny Rico. Rico has switched to playing guitar in the band.

Check out the artwork for Fail You Again below, as well as the video for We Won’t Sleep.