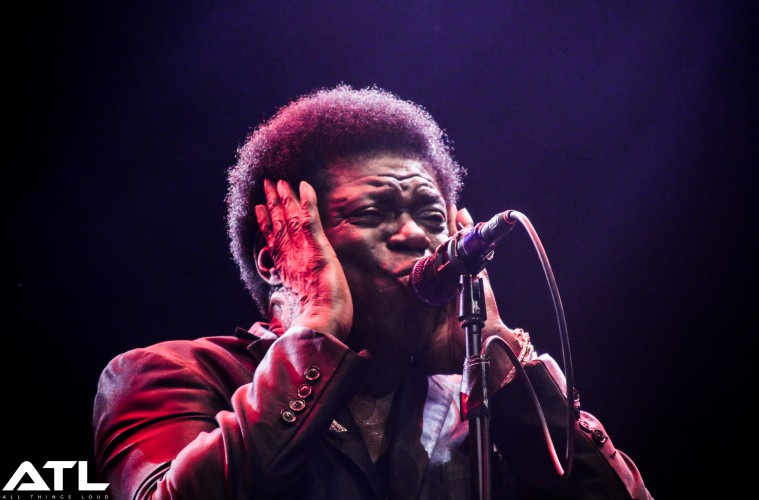 The artist, perhaps best known for his hit The World (Is Going Up In Flames), lost his battle with recurring cancer today at the age of 68.

A statement released by his representative reads: “Always a fighter, Charles battled cancer with everything he had. He was diagnosed with stomach cancer in the fall of 2016 and underwent treatment. Bradley headed out on the road earlier this year after receiving a clean bill of health but the cancer recently returned, spreading to his liver. Thank you for your prayers during this difficult time. Mr. Bradley was truly grateful for all the love he’s received from his fans and we hope his message of love is remembered and carried on.”

Bradley released his debut album at the age of 62, quickly becoming a renowned voice within the soul scene and touring the world multiple times over with his band The Extraordinaires.

He will be sorely missed. RIP.