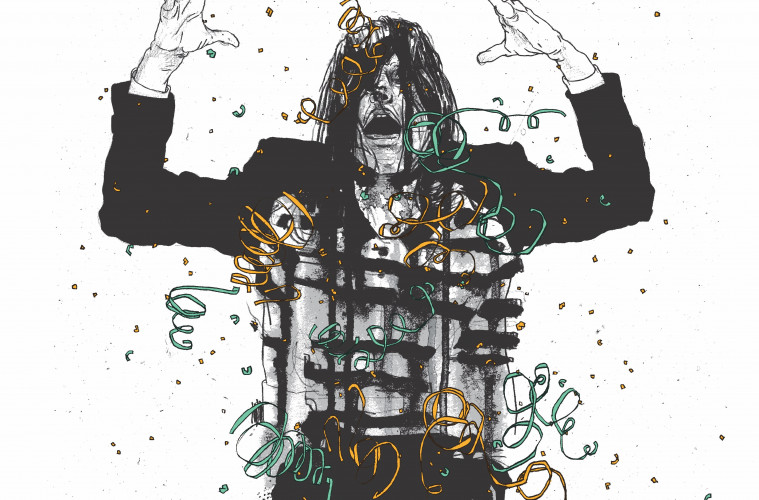 Charlie & the Lesbians’ Paper Trail of Happiness: A Blistering Debut

Have you ever wondered what the musical equivalent of an alcohol-infused kick to the face sounds like? Then look no further, because Charlie & the Lesbians‘ blistering debut offering – Paper Trails of Happiness – is exactly that kind of record. Its eight songs contain enough vitriolic anger to cater for an entire lifetime of bottled up angst, taking no prisoners during its incredibly brief run time.

It takes less than half an hour for Charlie Hoeben and his bandmates to paint a bleak picture of life in the Netherlands, utilising a gritty mix of vicious, self-deprecating vocals and a frenetic blend of sludgy grunge, garage and punk. It’s a well-worn combination with Hoeben and co. have taken to mastering since their inception a couple of years back, and it’s the first sign of their potential longevity in a heavily saturated and sometimes overly polished Dutch market. EP opener Losing It takes absolutely no time to hit harder than a battering ram, Hoeben wailing over an upbeat backing ahead of the grisly Lucid Situations. This is the kind of song which was born to be lathered in fuzz and distortion, with Hoeben singing of going blind and deaf. He sounds equal parts regretful and whimsical in his delivery, a curious contrast for a song as grim as this one. Piss On It follows a slightly more uptempo formula as Hoeben and his drumming sister Soesja engage in a call-and-response verse about death and boredom. “I adore you” declares Hoeben as he pleads for reciprocation, his pleading become increasingly intense as the song passes by. 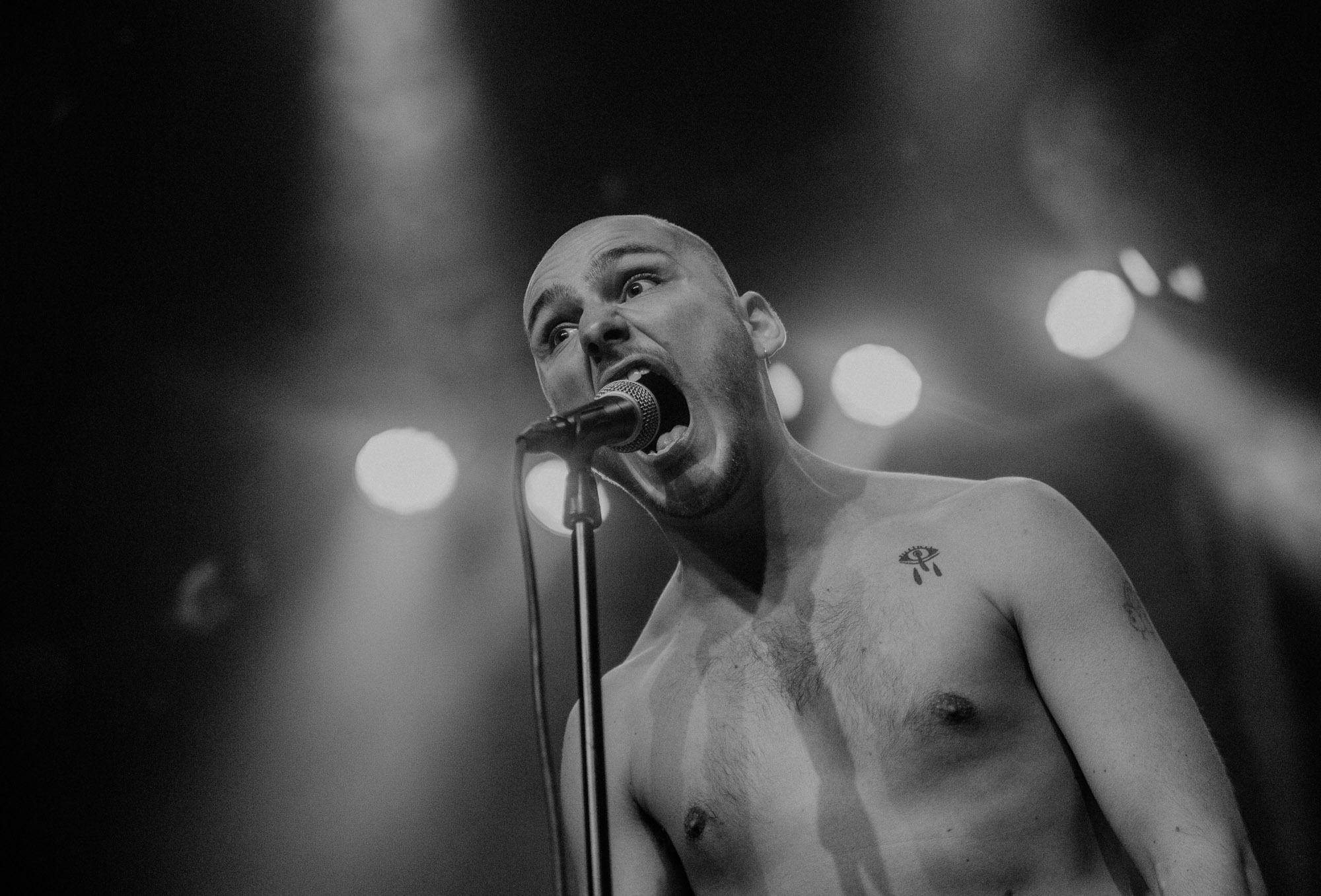 Die Die Die kicks off with the kind of riff which you’d generally expect from a band like Slayer or Anthrax, which is quite apt given its title. The track borders on the sludgier side of doom metal, with Hoeben asking to be left in pain as he gives off the impression that he’d rather be anywhere else than on this planet. Golden Boy injects a much needed sense of energy back into proceedings, showcasing the band’s tight interplay as Hoeben spits bars about life and death over a mix of raucous rhythms and gritty guitars. At 95 seconds it’s one of a few tracks on Paper Trails of Happiness which doesn’t meet the two minute mark, sticking to a similar tack on the melancholic Lovers. A slower intro throws you off the scent ever so slightly, before the band return to the same sense of reckless punk abandon which they displayed on Golden Boy. Hoeben references “drug-fuelled summer nights” and the inability to “find a way out” ahead of an impressive solo from Mees Welmers.

Welmers’ slick tones continue on The Light it Dies a Lonesome Death, a track which is centred on a repeated guitar line and Hoeben’s pensive tones. “Candles flickering” he repeats, Welmers leading the way with more gritty guitar work as drummer Soesja Hoeben and bassist Noortje Pullens pick up the pace. It all makes way for Hoeben’s internalised ramblings, with the curiously upbeat Vacation closing out the EP in victorious fashion. It’s a short finale, but there’s enough energy in there to make up for this. The EP ends on what is potentially the most poignant question Hoeben has asked so far: “When you’re alone, do you hate yourself?” As the track fades out, it gives the listener two choices, either to rewind back to track one, or think about the question Hoeben just posed the listener. You’ll probably end up doing both. Paper Trails of Happiness may sound like a record full of negativity and pessimism, but it’s far from that; it’s a record of self-reflection, a record which shines a light on what it means to be a young person in Western Europe in 2019. The EP’s eight tracks cover an assortment of different emotions, from anger and sadness through to resentment and joy, offering something for everyone to enjoy. Paper Trails of Happiness is a powerful debut offering from a band that’ll undoubtedly go far this year. Paper Trails of Happiness is out tomorrow (1 February) via Bottom Shelf Records.