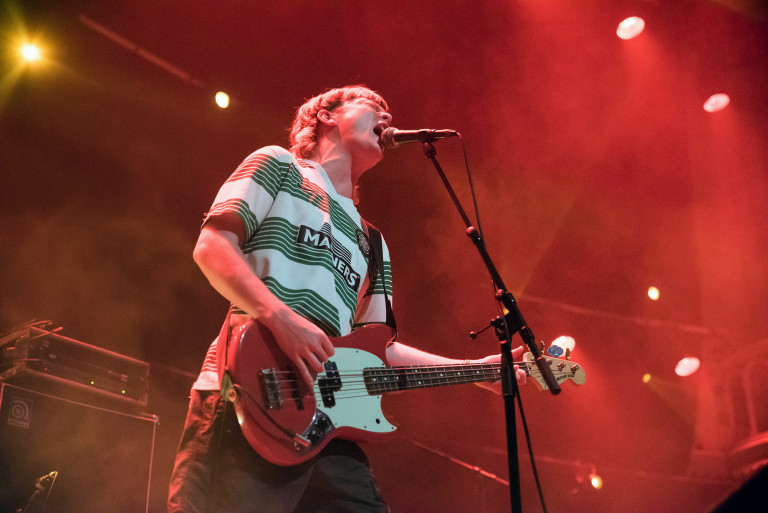 The Chats have announced details of four Dutch headline shows.

The Aussie garage punks will warm up for Lowlands Festival with a show at Amsterdam’s Paradiso on Thursday, 15 August. They’ll follow it up a few months later with a trip to the intimate De Helling in Utrecht on Friday, 15 November. The night before – 14 November – you can find them at the Vera in Groningen, with Tilburg’s 013 also part of the itinerary on 16 November.

The shows mark the trio’s first proper headline shows on Dutch soil, having only appeared in the country once prior for London Calling Festival last October. The Chats went viral on popular single Smoko, an ode to, well, smoke breaks.