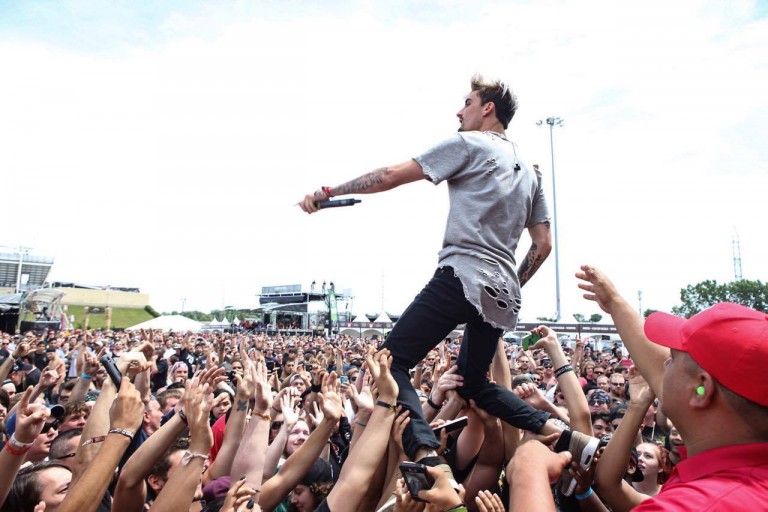 Check out the full line-up below, which also features Rob Zombie, Slayer and Cane Hill. Lamb of God frontman Randy Blythe added: “Wassup Chicago! We’re stoked to be playing the Chicago Open Air this year. It’ll be nice to be outside in Illinois for a change, especially since it won’t be 10 below, haha. So come on out and bring your baggies, bikinis and suntan lotion, and surfboards (ok, so you can leave the surfboards at home). See ya there!”

Click here to buy tickets for Chicago Open Air 2017. You can check out the announcement video below.