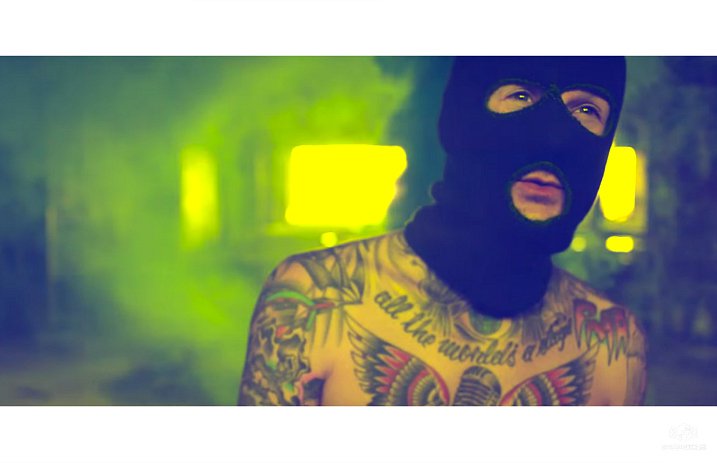 Chiodos have announced their break-up after 15 years in the business.

Frontman Craig Owens declared this in an interview with Billboard Magazine, citing their inability to make the band a working full-time project as the reason for their demise.

“It just couldn’t stay afloat” said Owens, adding that “there were just kind of, not necessarily bad vibes, but we came to the realization that we can’t do it full-time. I think it just stopped becoming a passion for all of us, so we said, ‘Alright, let’s stop.’”

Alongside the announcement of Chiodos’ break-up, Owens also announced his new project: badXchannels, which channels the soulful sounds of artists like Frank Ocean and Kendrick Lamar.

Telling Billboard about the project, Owens said: “It just feels right. It just feels natural. It’s just the right time for me right now, in my life, to do this. I wasn’t sitting around thinking, ‘How can I pivot on everybody? How can I do something to surprise everybody?’ or anything like that. I get that it does surprise people. I find some excitement and joy in that.”

Listen to I. One Car Funeral by badXchannels below, via SharpTone Records.