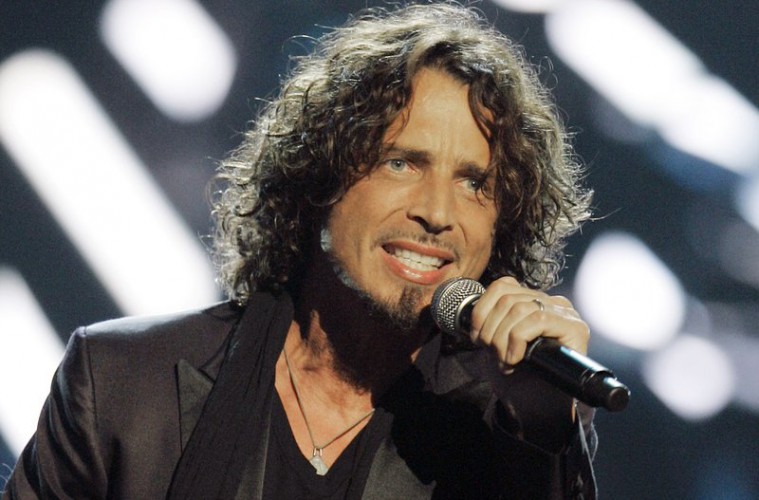 Soundgarden and Audioslave frontman Chris Cornell has unexpectedly passed away at the age of 52.

The iconic vocalist, hailed by many as one of the world’s greatest rock musicians, died following a Soundgarden show in Detroit with no prior indication that something may be wrong with him.

Family are working closesly with medical examiners in order to determine the cause of death, which was described as “sudden and unexpected”. Cornell was in the middle of a sold-out US tour with Soundgarden, which was due to conclude on May 27.