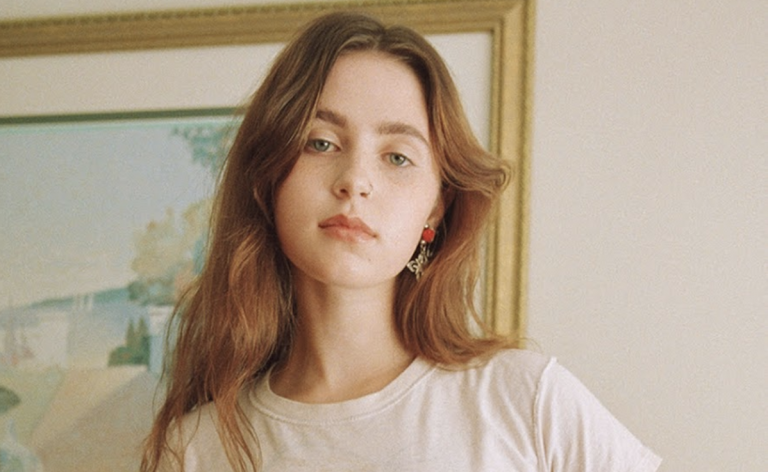 Clairo has announced details of her first ever Dutch show.

The American bedroom pop singer will take to Amsterdam’s 500 capacity Paradiso Noord on 16 December as part of a European and UK headline tour in support of debut album Immunity. Dreamer Boy and LAUNDRY DAY will serve as special guests.

The show marks Clairo’s first on Dutch soil, having cancelled a scheduled appearance at Lowlands Festival this coming weekend due to touring commitments in the US.

Tickets for the night will set you back €21 and go on sale this week Wednesday (14 August) at 10am. Head here for more details, and RSVP to the official Facebook event here.