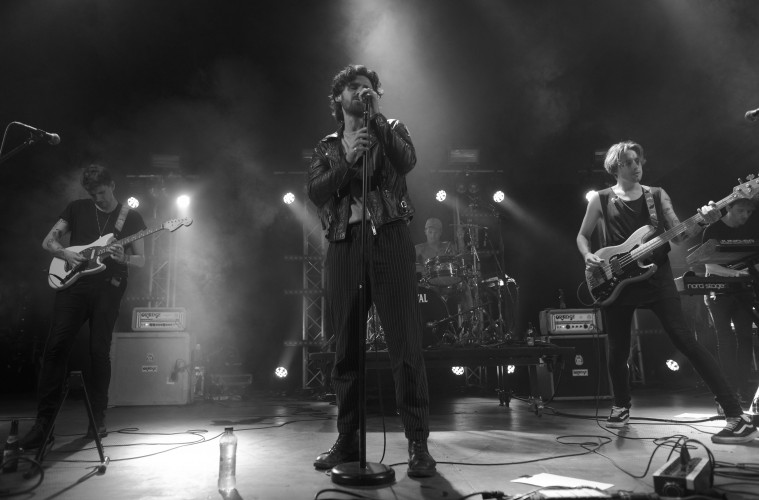 Coasts have announced that they will split up later this year.

The British indie rock quintet will call it a day following their UK tour in October, marking the end of ten successful years which see them “end it as five best friends“.

The reasons for their split are outlined in a statement shared to Facebook, with the band simply putting it down to wanting to explore different avenues from one another. The entire statement – which emphasises that there’s no bad blood involved – thanks their dedicated fanbase for all their support, and you can read it below.

The band released two full-length studio albums (2016’s self-titled and last year’s This Life Vol. 1) as well as four EPs, touring the world multiple times in the process. Their October UK dates will serve as their last, with a night at London’s o2 Shepherds Bush Empire set to be the quintet’s final live appearance. Get tickets for the tour here.

We’d like to wish the entire band all the best in their future endeavours.