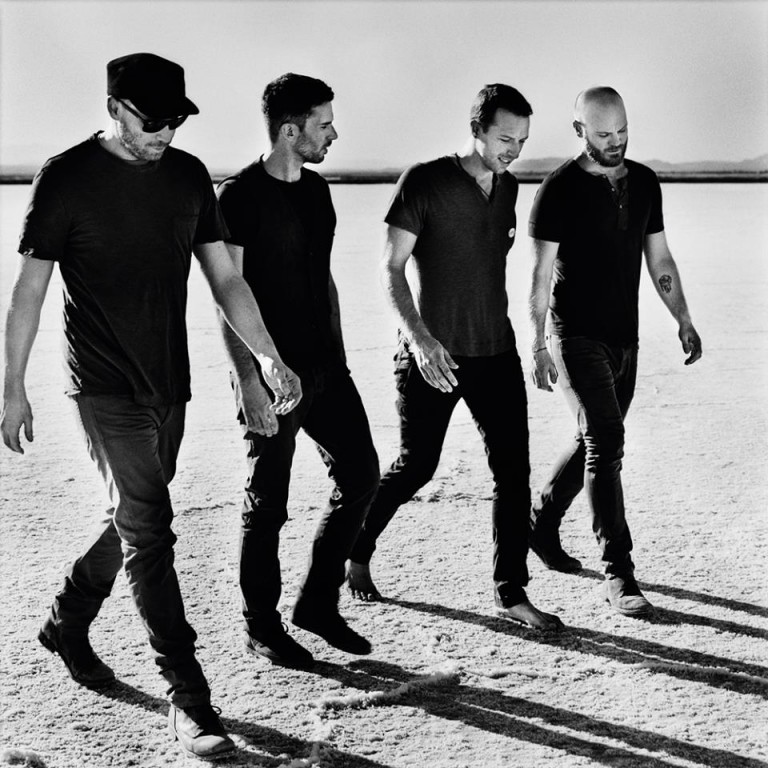 Coldplay have been confirmed as the first headliner for Glastonbury Festival 2016. This will be the fourth time that Chris Martin and co. headline the festival, fully setting their status as Glastonbury House Band in stone.

The full Glastonbury line-up is set to be announced this spring, with tickets having sold out in record time last year. Muse are bookies favourite to headline a day of the festival, with Adele also in the running for a Pyradmid Stage slot. Jeff Lynne’s ELO were recently confirmed to be filling the Sunday afternoon Legends slot, which has been occupied by Lionel Richie and Dolly Parton in recent years.

Glastonbury Festival 2016 will take place from 22-26 June in Pilton, Somerset.