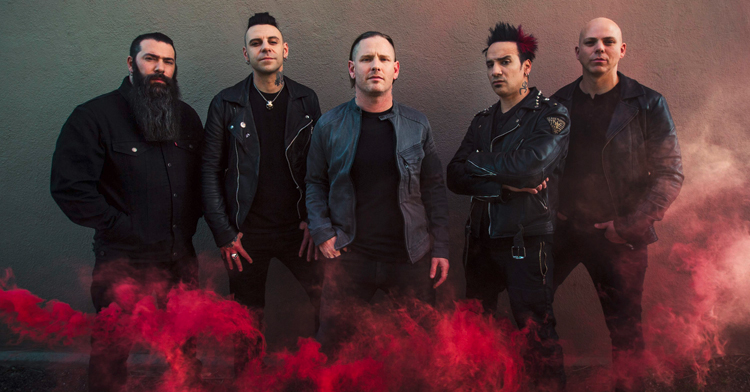 The teenager took on vocal duties for the duration of Stone Sour’s recent hit Song #3 during a show in Holmdel (New Jersey) earlier this week. The show was in support of new album Hydrograd, which is out now via Roadrunner Records.

Much to the New Jersey crowd’s surprise, Griffin actually did a pretty good job, which can only be good news for the future of both Stone Sour and Taylor’s other band, Slipknot.

Check out the special moment below.