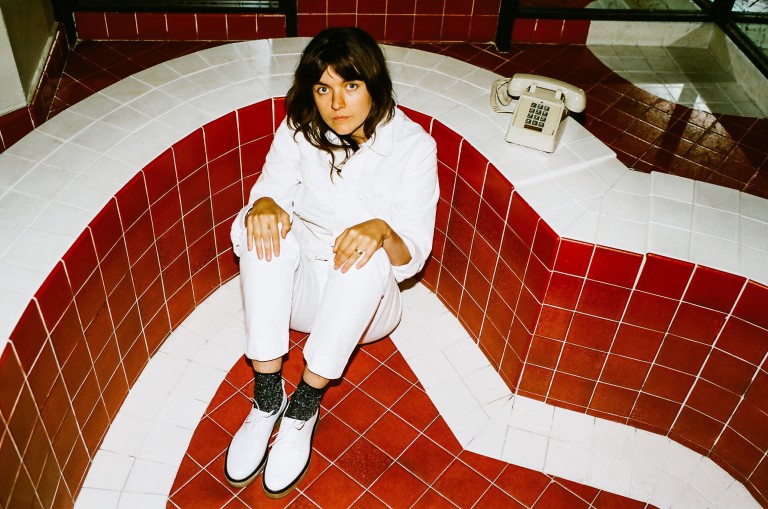 The Australian slacker rocker will take to Utrecht’s TivoliVredenburg Ronda on Thursday, 31 May in support of new studio album Tell Me How You Really Feel.

The show marks her first appearance on Dutch soil since a memorable night at the Paradiso in the summer of 2016. She has appeared on Dutch soil since, though, having toured with girlfriend Jen Cloher’s live band earlier this year.

Tickets for Barnett’s Utrecht show will set you back 27 euros, and they go onsale this week Friday (23 March) at 10am. Click here to get yours, and RSVP to the official Facebook event here.