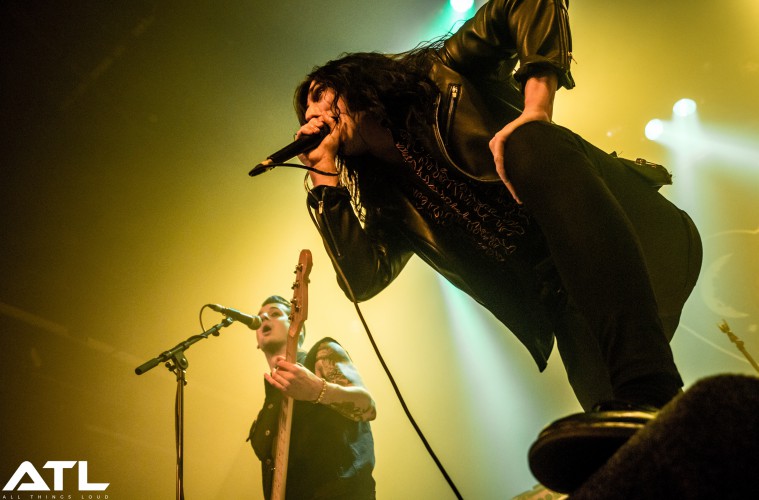 Horror punk outfit Creeper have announced details of their first ever European tour, which will include a headline show in Amsterdam.

The Will Gould-fronted outfit will take to the Melkweg OZ in Amsterdam on 15 April 2017, with the show in support of new album Eternity, In Your Arms (due next March via Roadrunner Records).

The show will mark the band’s third appearance at the Melkweg, having previously supported both Neck Deep and Pierce the Veil in 2016.

Click here for more information. You can listen to new single Suzanne below.