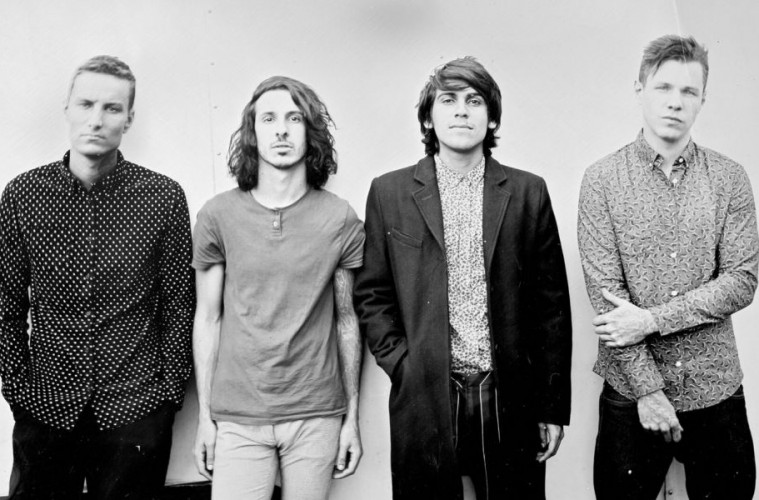 Crown the Empire have announced details of a Dutch headline show.

The American hard rockers will take to Amsterdam’s Melkweg OZ on Monday, 15 October together with special guests Volumes and coldrain.

The show is in support of the band’s as-yet-untitled new studio album, which serves as the follow-up to 2016’s Retrograde. It marks the band’s first headline show on Dutch soil since they appeared in the same room back in 2015.

Tickets for the show will set you back €15,90 and go on sale next week Friday (1 June) at 10am. Get them here, and RSVP to the official Facebook event here.