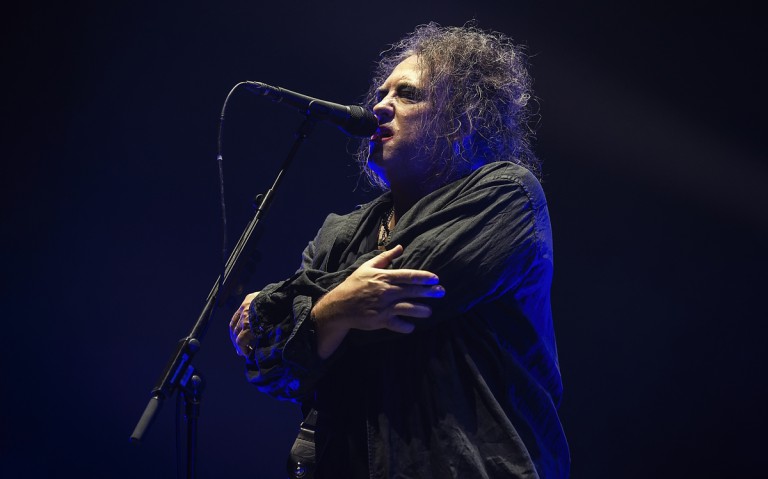 The Cure have announced details of an exclusive European show.

Robert Smith and co. will headline London’s British Summer Time Festival, marking their only UK/EU performance of 2018 alongside a stellar supporting cast. The Cure’s night in Hyde Park takes place Saturday, 7 July 2018, with the appearance in support of the band’s 40th anniversary. Joining them will be: Interpol, Goldfrapp, Editors, Ride, Slowdive, The Twilight Sad and many more, yet to be announced.

Tickets for the day go onsale this week Friday (15 December) at 9am GMT. Click here for more details. This is the only opportunity you will have to catch The Cure onstage in 2018, so don’t miss out.