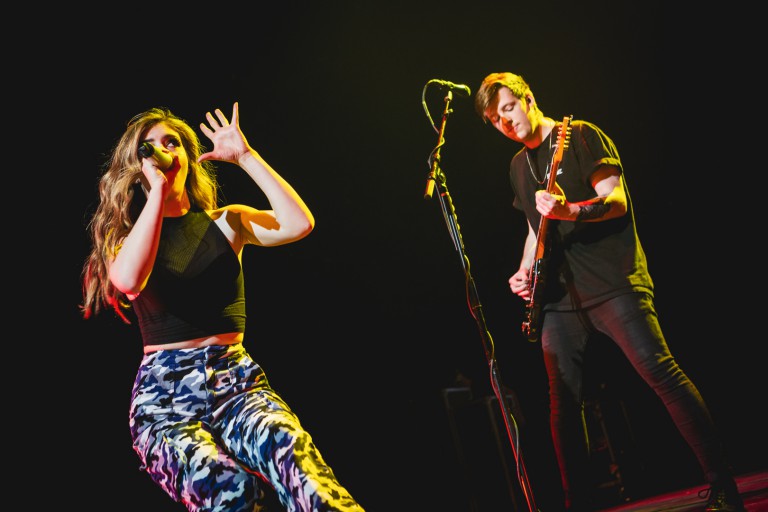 Against the Current Announce Amsterdam Show

Pop rockers Against the Current have announced details of a Dutch headline show.

The Chrissy Costanza-fronted trio will take to the Melkweg OZ in Amsterdam on Friday, 3 October in support of their as-yet-untitled and unannounced sophomore album.

The show marks the band’s third appearance at the Melkweg, having previously appeared their in support of debut album In Our Bones. The Fueled by Ramen LP dates back to 2016.

Tickets for the band’s Melkweg show will set you back €25,55 and go on sale next week Friday (4 May) at 10am. Get yours here, and RSVP to the official Facebook event here.