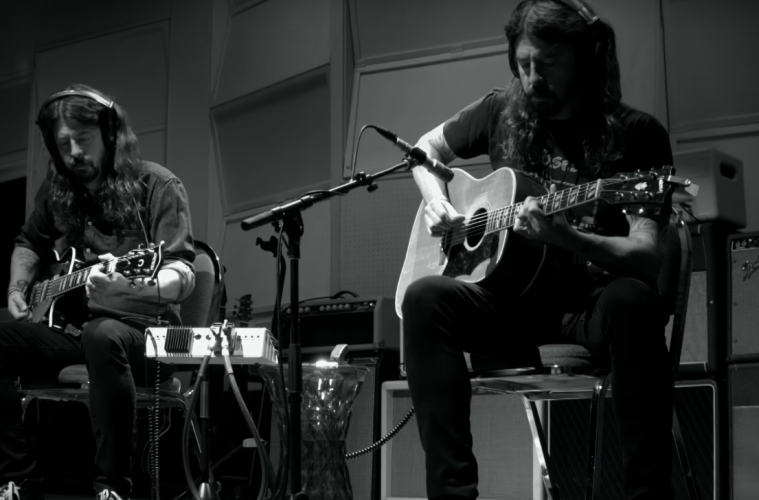 Play serves as a unique composition which saw Grohl play all nine instruments live, recording it entirely by himself and capturing the entire recording process on camera together with Mark Monroe, with whom Grohl collaborated on both the Sound City and Sonic Highways documentaries. The intention behind this short film stems from the idea of “the rewards and challenges of dedicating ones life to playing and mastering a musical instrument”, which Grohl has in part attributed to watching his children grow up and learn instruments of their own.

“Watching my kids start to play music and learn to sing or play drums, it brings me back to the time when I was their age listening to albums, learning from listening” said Grohl, adding, “when I take my kids to the place where they take their lessons, I see these rooms full of children that are really pushing themselves to figure this out. And even now, as a 49-year-old man, I’m still trying to figure it out. It’s not something that you ever truly master. You’re always chasing the next challenge, and you’re always trying to find a way to improve on what you’ve learned.” 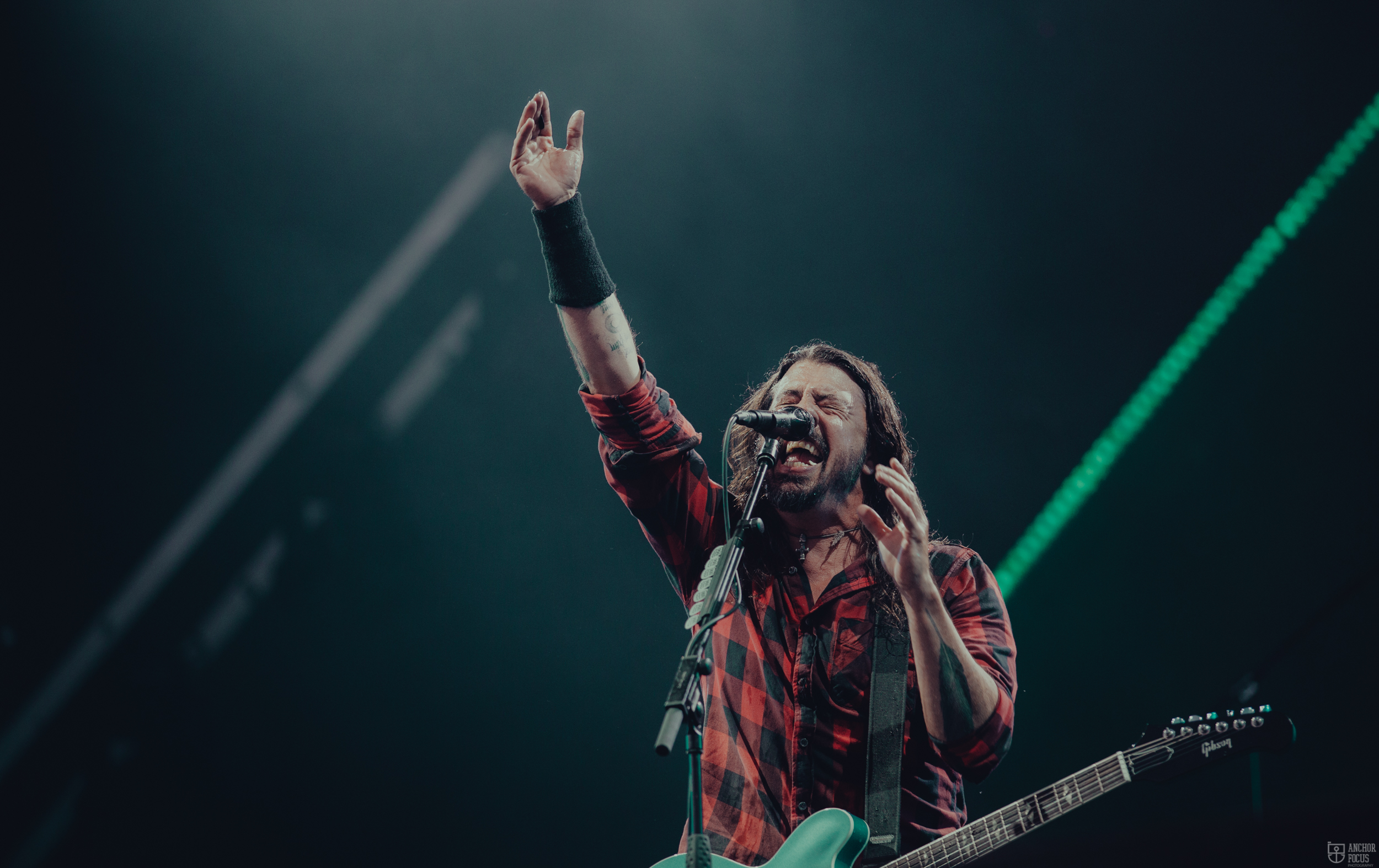 A press release surrounding Play adds: “The entire song was played by Grohl, each time on a different instrument, live for 23 minutes. Beginning with the recording of the entire drum track purely from memory, with no sheet music or guide tracks, followed by guitar, then bass, then keyboards, and so on… Grohl tasked himself with a one-man-band recording session that was forced to start from the very beginning of the 23-minute song any time the slightest mistake was made or if Grohl felt he could do a better take.”

You can watch Play in its entirety below. Head to the project’s website here, which features per-country lists of useful and relevant musical academies which aim to further stimulate the musical growth of today’s youth. The website also features an interactive experience which allows you to isolate individual instrumental tracks and watch Grohl record the entire track.