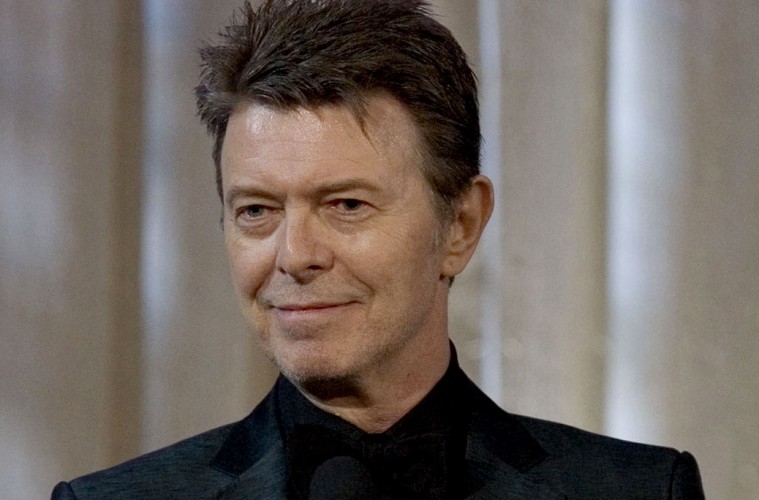 David Bowie Has Passed Away

The 10th of January will forever be remembered as a sad day for music. Following the tragic recent deaths of Scott Weiland and Lemmy, all-round legend David Bowie has unfortunately passed on following an 18-month battle with cancer.

The news comes just two days after Bowie released his latest studio album Blackstar on his 69th birthday. Bowie will be regarded by many as one of music’s most legendary names, and that is definitely with good reason. His career consisted of him breaking the mould, discovering new sounds and leading the path for others to follow suit. He will be missed sorely by many.

In honour of Bowie, you can stream his most recent album Blackstar below.