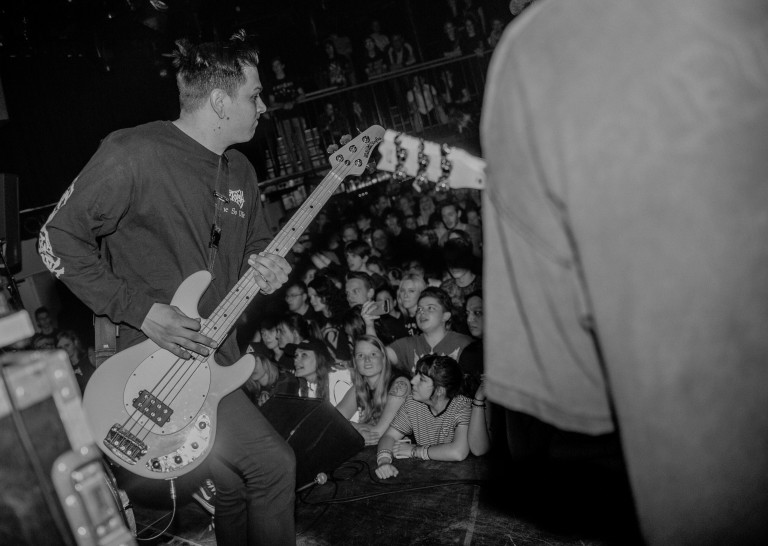 A Day in the Life of Sylar

New York City’s Sylar are currently making waves as the opening act on Of Mice & Men’s European Defy tour. The Jayden Panesso-fronted quintet have slowly but surely become one of the frontrunners of the new, modern day hardcore scene, effortlessly combining brutal guitar passages and rhythms with Panesso’s irresistibly memorable vocals. This combination has allowed for them to jump on huge tours and share the stage with the likes of Beartooth, Wage War and Attila. Yesterday, the band stopped off in Amsterdam for their first show in the Dutch capital (together with the aforementioned Of Mice & Men and Wage War). Jack Parker followed them around to document what went down on a minute-by-minute basis.

All shots by Jack Parker Media.

The Defy tour with Of Mice & Men, Wage War and Sylar continues tonight in Frankfurt, Germany. Watch the official video for Soul Addiction below.