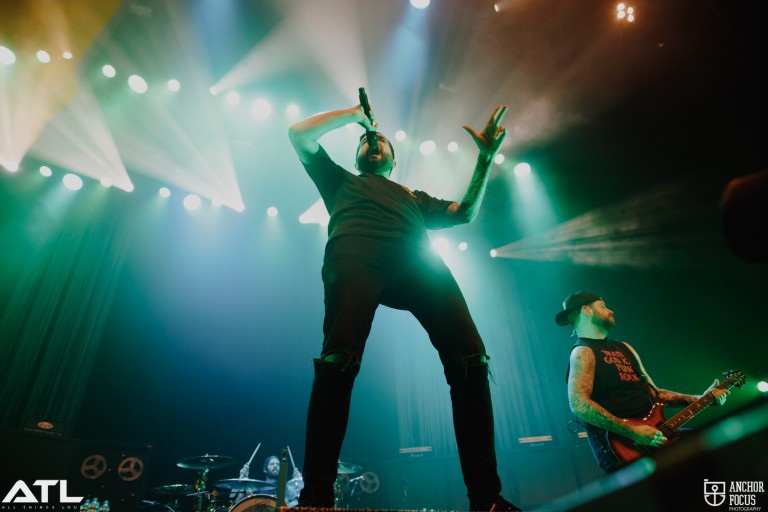 A Day to Remember have announced details of a Dutch headline show.

The American alternative rock behemoths will take to Nijmegen’s Doornroosje on Monday, 19 August for their first show in Holland since February 2017. The show forms out part of a European festival tour which also features sets at Pukkelpop and Reading & Leeds.

The show follows on from what’s been a busy year for the rockers, having spent most of that time in the studio hard at work on a new album. Last week, the band unveiled a collaboration with Marshmello, their first new music in three years.

Tickets for the night will set you back €35 and go on sale Friday (21 June) at 10am. Get yours here, and RSVP to the official Facebook event here.