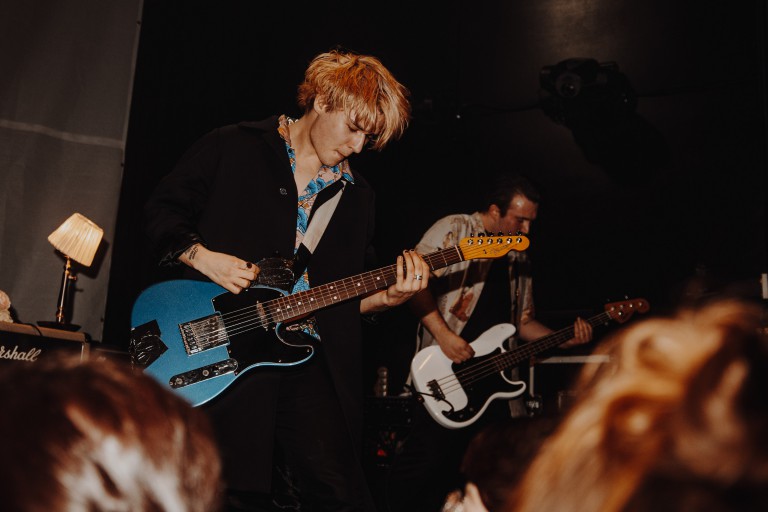 Dead! have released a brand new song, announcing details of their largest headline show to date in the process.

Alex Mountford and co. will take on the Underworld in Camden on Friday, 5 October as part of the album campaign for debut record The Golden Age of Not Even Trying. They’ll perform the album in full on the night alongside a handful of other tracks. Tickets for the show will set you back ten pounds and are available now from this link. To celebrate the news, the band have also shared an unreleased song called Detach. You can watch the George Mills-filmed video for it below, and stream it via our RADAR here.