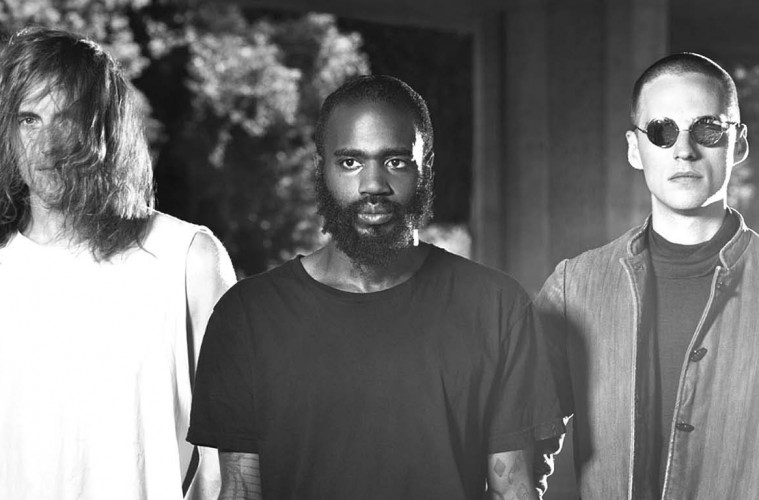 Year of the Snitch is the follow-up to 2016’s Bottomless Pit, and serves as the latest in a long line of inevitable farewell records put out by MC Ride and co.

Its announcement came via an image depicting the album title on the landing page of their website, with the group preceding the news with a subtle overnight tweet. “Someone snitched.” they wrote.

On this record, for which a release date has not been set (“soon” is the word on the street), the experimental hip hop trio have been pictured working with Tool bassist Justin Chancellor, as well as Shrek and Shrek 2 director Andrew Adamson.

Neither an album tracklist or official artwork have been shared by the elusive trio, although this is expected in due course (or not – this is Death Grips, after all).

Keep an eye out on the band’s website for more news on the album, which is believed to drop imminently.