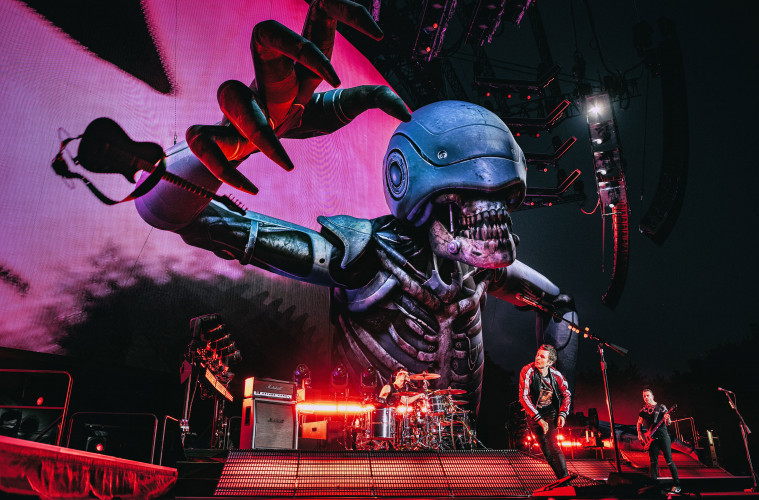 A Decade in Photography: Hans Peter van Velthoven’s Favourite Shots of the 2010’s

Whether you’re aware of it or not, you’ll definitely find that you’re extremely familiar with the work of Dutch photographer Hans-Peter van Velthoven. With his roots lying firmly in the city of Nijmegen, Hans-Peter (commonly referred to as HP, or HP-PH) has worked with some of the world’s biggest and most renowned artists, among them Muse, Stereophonics, Nothing But Thieves and James Bay. We’ve asked the man himself to run us through his ten favourite shots of the decade.

“You don’t get closer than this! Mayer treated us to a small show at De Smet Studio’s during BNN That’s Live. I was able to take my pictures in the most calming manner possible, just how I love to work.” 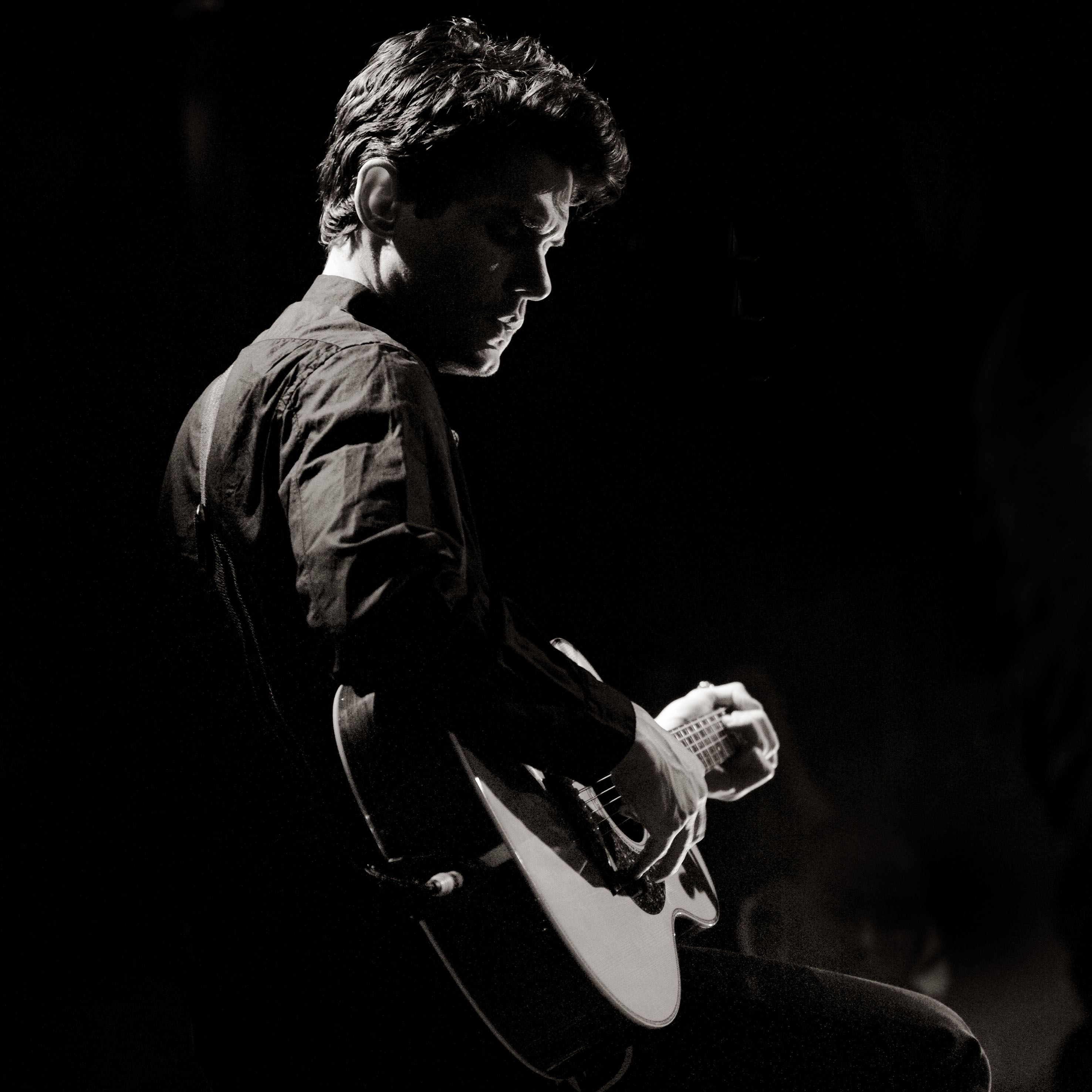 “Being a tour photographer means that you get to see so much of the world. This was practically a sports hall in Swindon, not that you’d notice…” 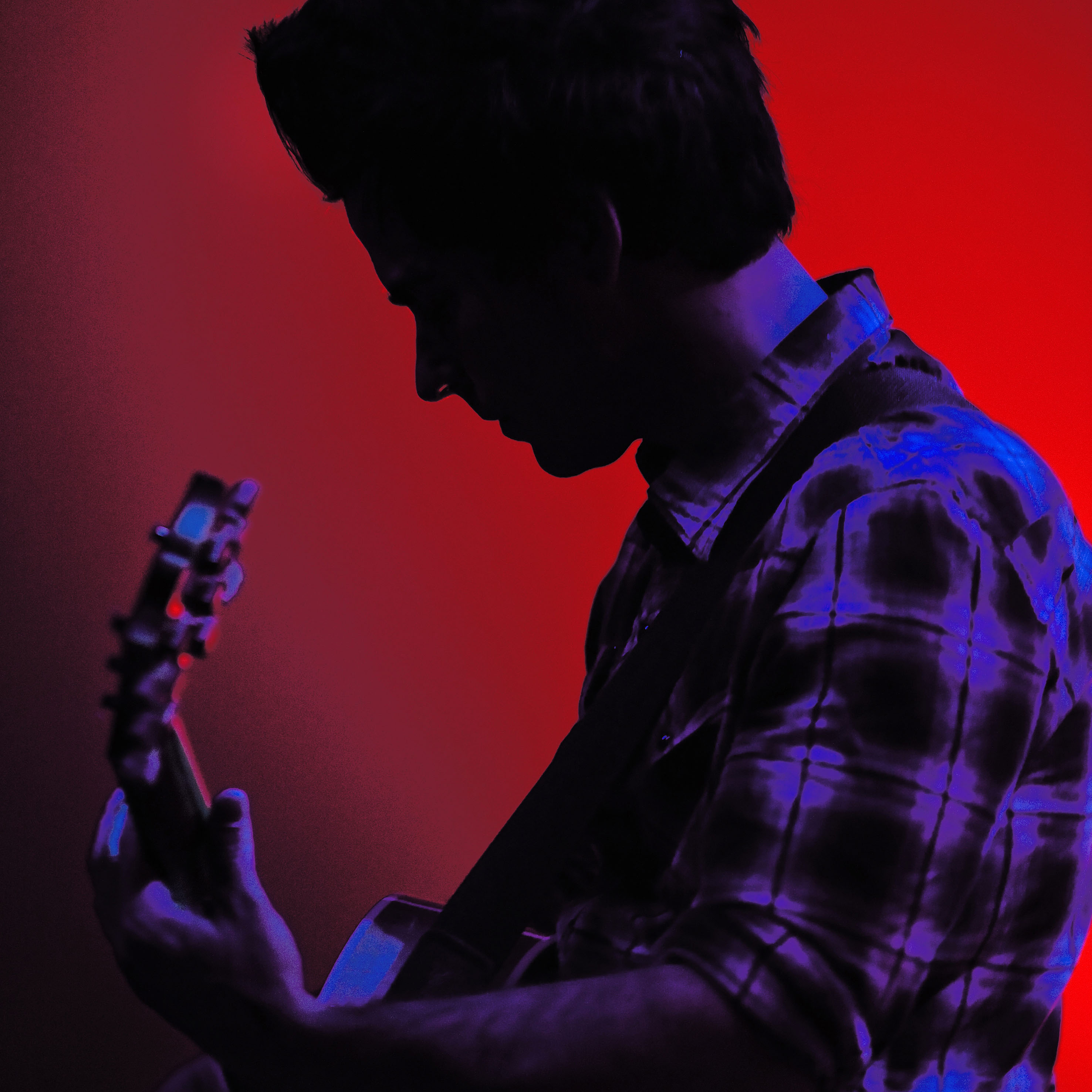 “What an energetic show! Little did I know that, just nine years later, I’d be standing backstage at a Muse show chatting with Tom Morello. I love my job.” 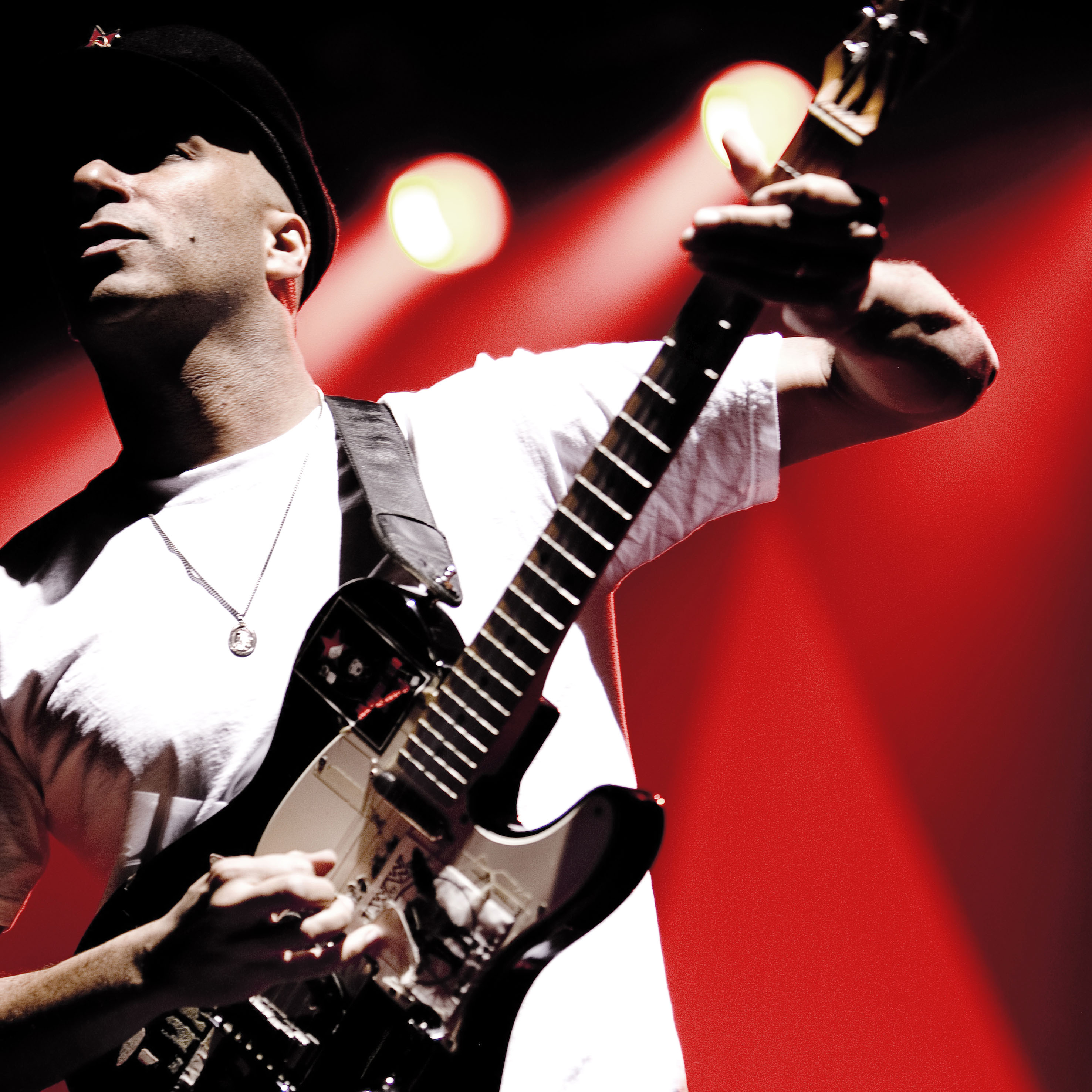 “I flew to New Orleans to take the cover art shots for Rob de Nijs’ album Eindelijk Vrij. That is where I took this portrait, on the way to Baton Rouge. While travelling we came across this beautiful location!” 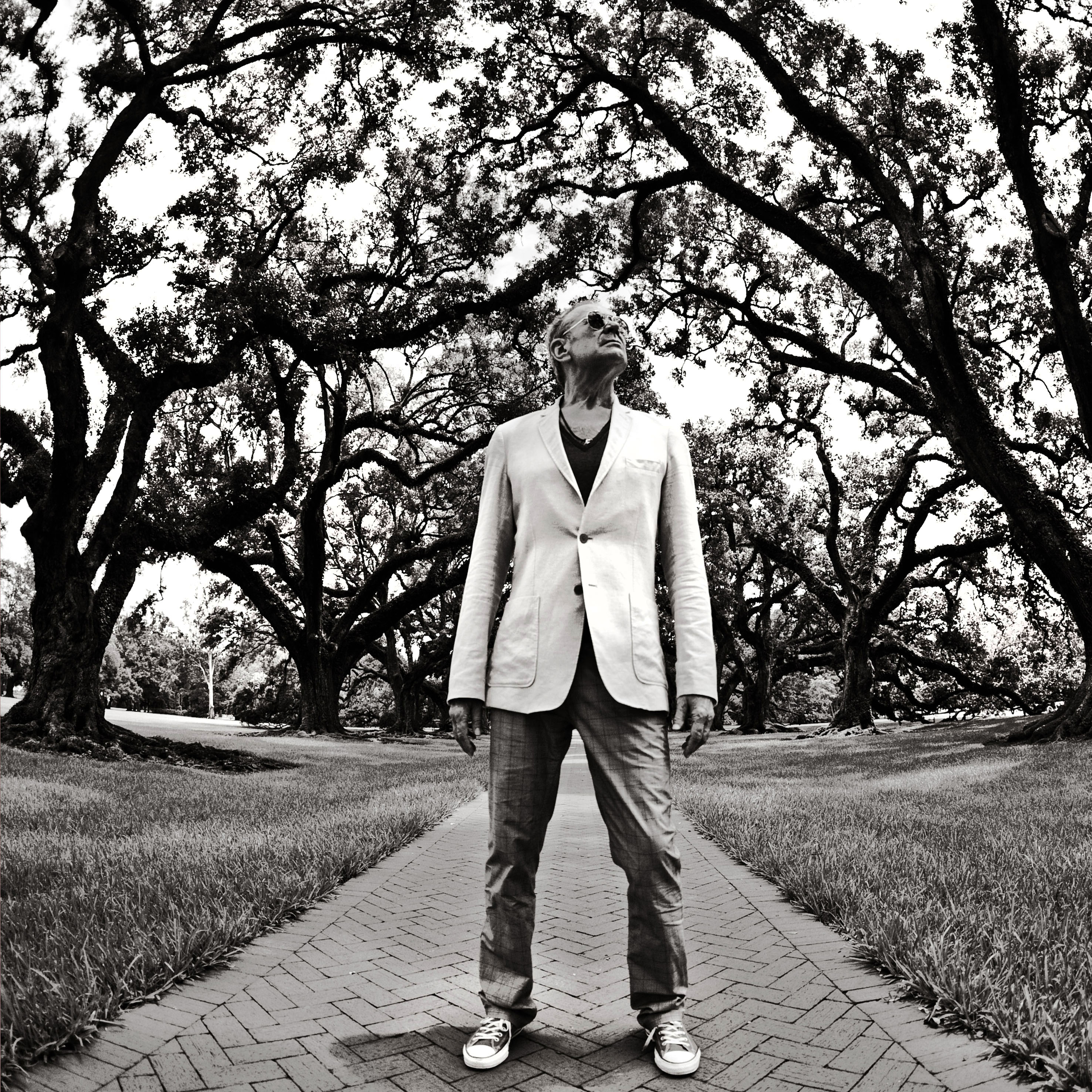 “On the first night of Concert At Sea 2013 it was raining like crazy, but that didn’t bother Kane frontman Dinand. While dancing in the rain he found himself in the crowd, and it’s a moment in live performance which still goes unrivalled. And to think that they broke up a year later, what a shame!” 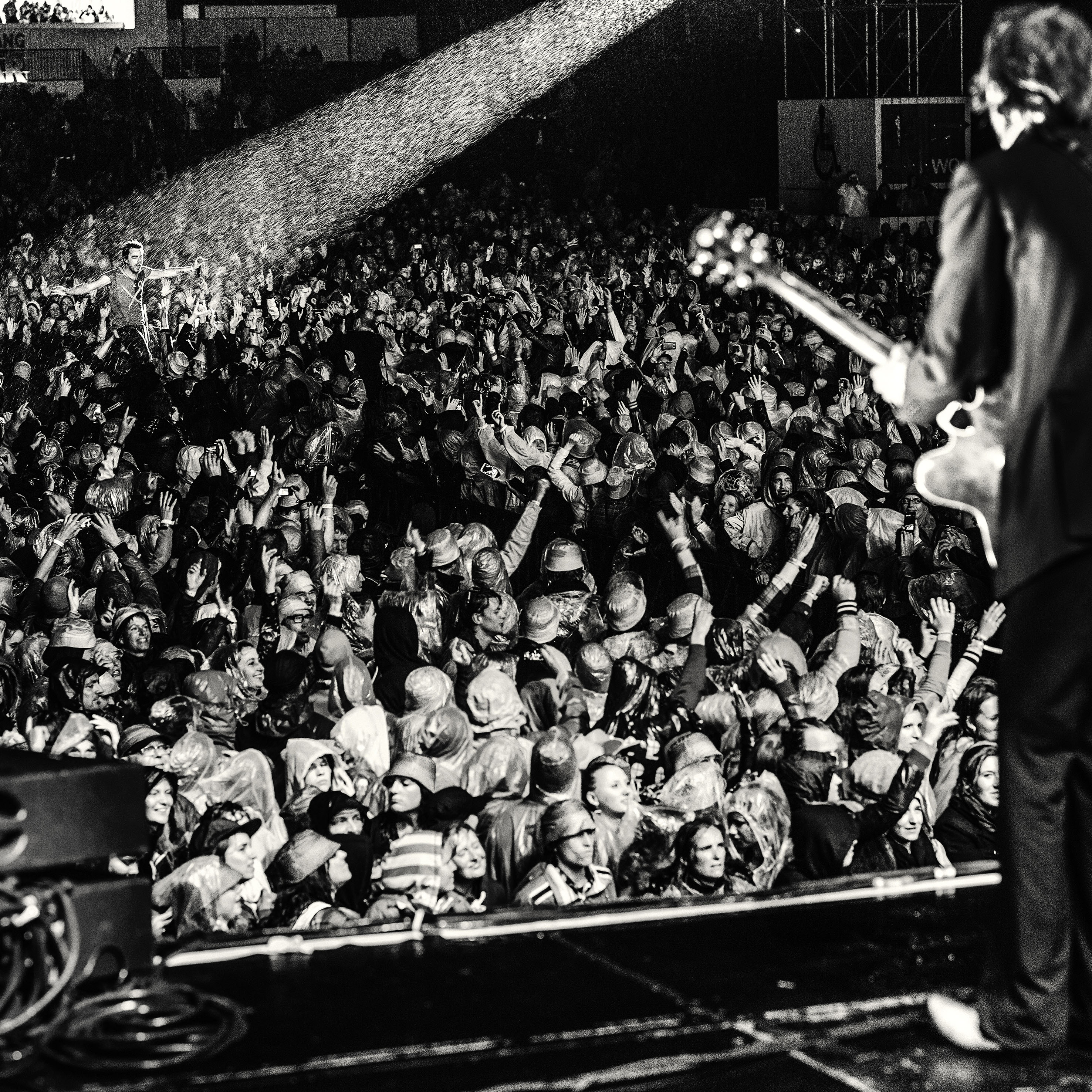 “Paul van Haver, aka Stromae, came to visit the Glazenhuis in Leeuwarden for 3fm Serious Request. I was able to take this portrait of him there.” 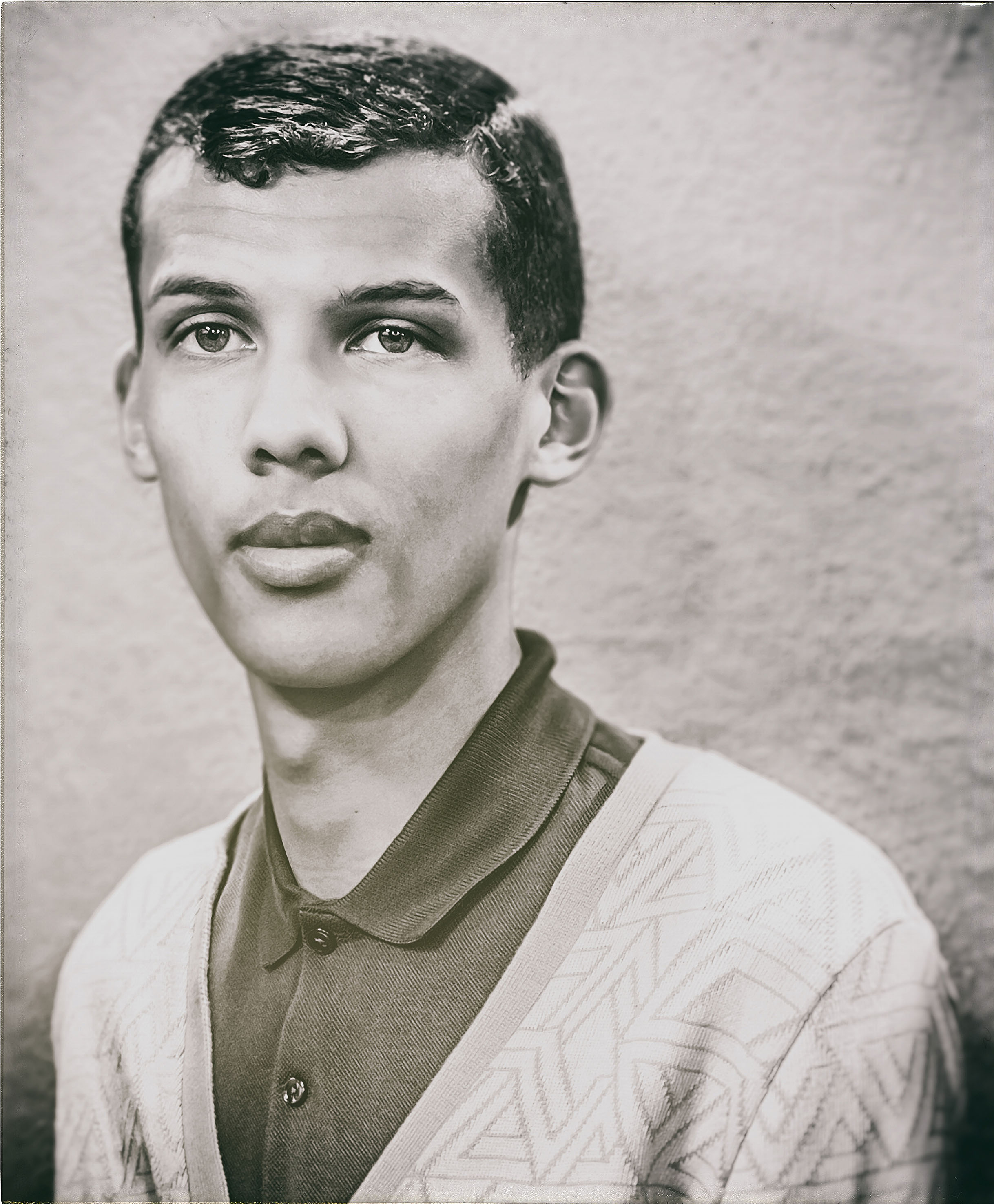 “This is Editors frontman Tom Smith, almost as if he’s posing just for me. This was taken during a show at Pinkpop Festival. The LED wall in the background adds an element of ‘out of focus’ to the picture.” 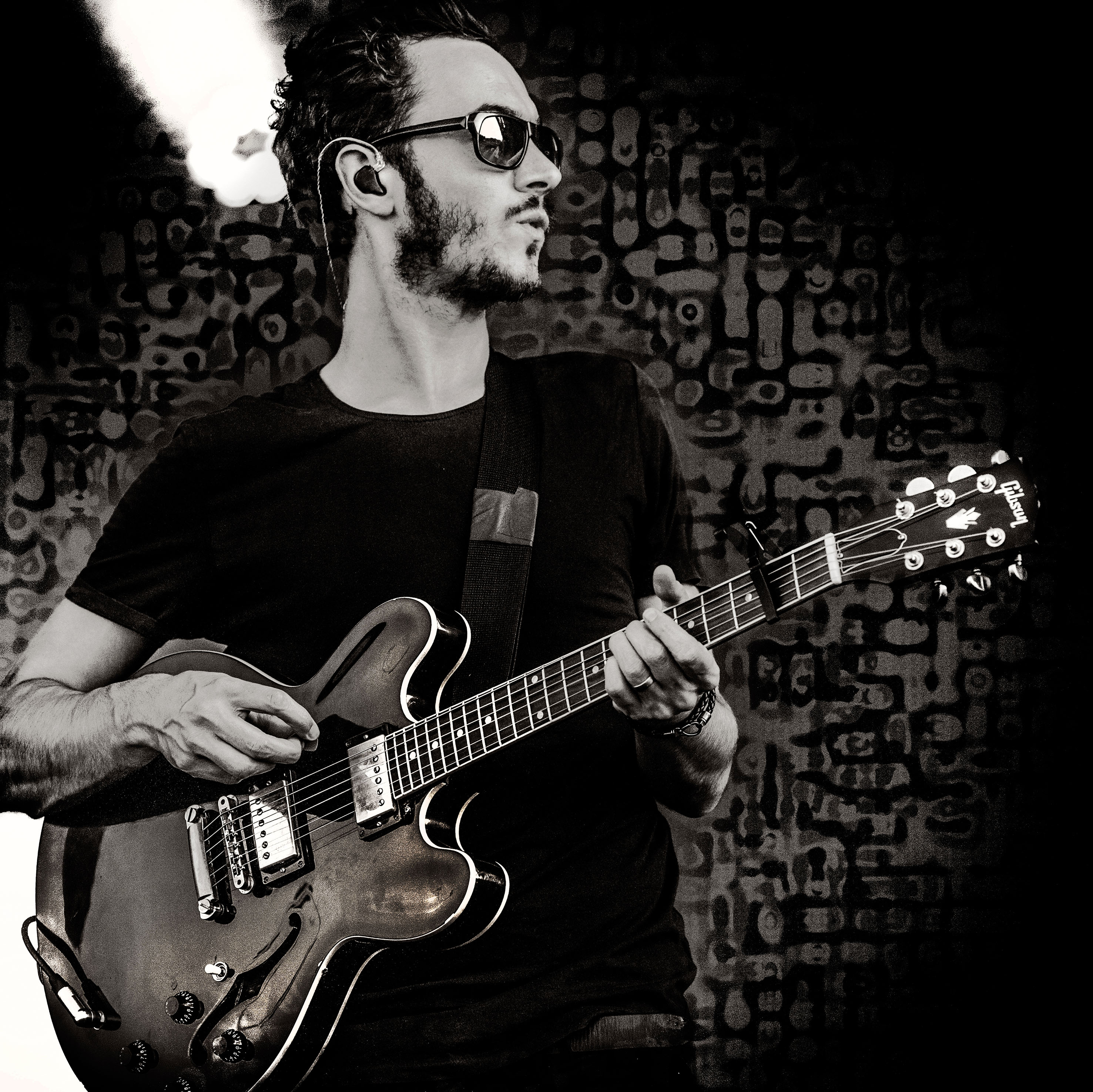 “This portrait was taken for the ICP Studio in Brussels. Natural light and a calm setting, two ingredients I love.” 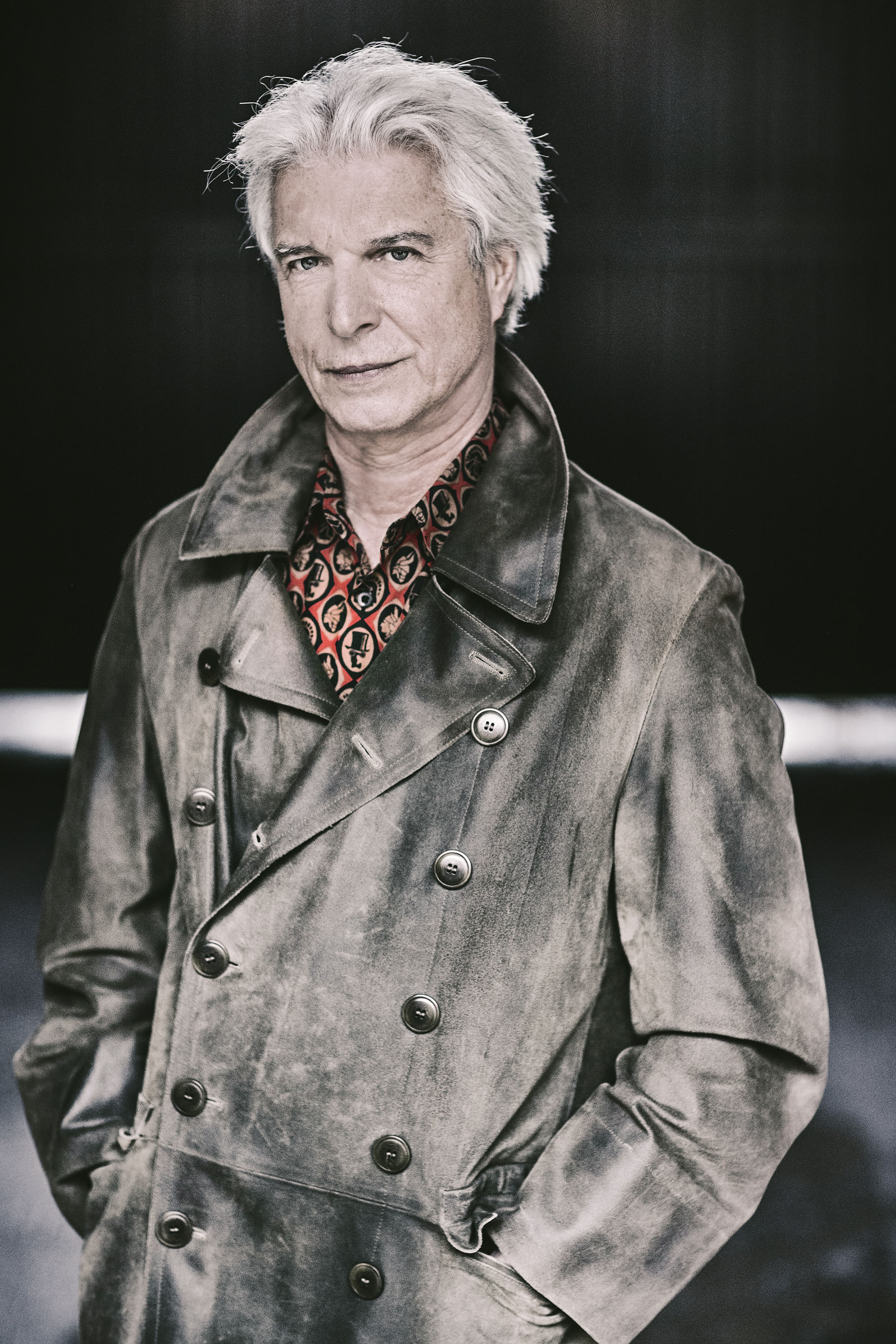 Nothing But Thieves (2017, Amsterdam)

“I got to know and appreciate Nothing But Thieves when they supported Muse on the Drones tour in 2016. I worked with them when they came to Amsterdam in 2017 for their own show: what a treat!” 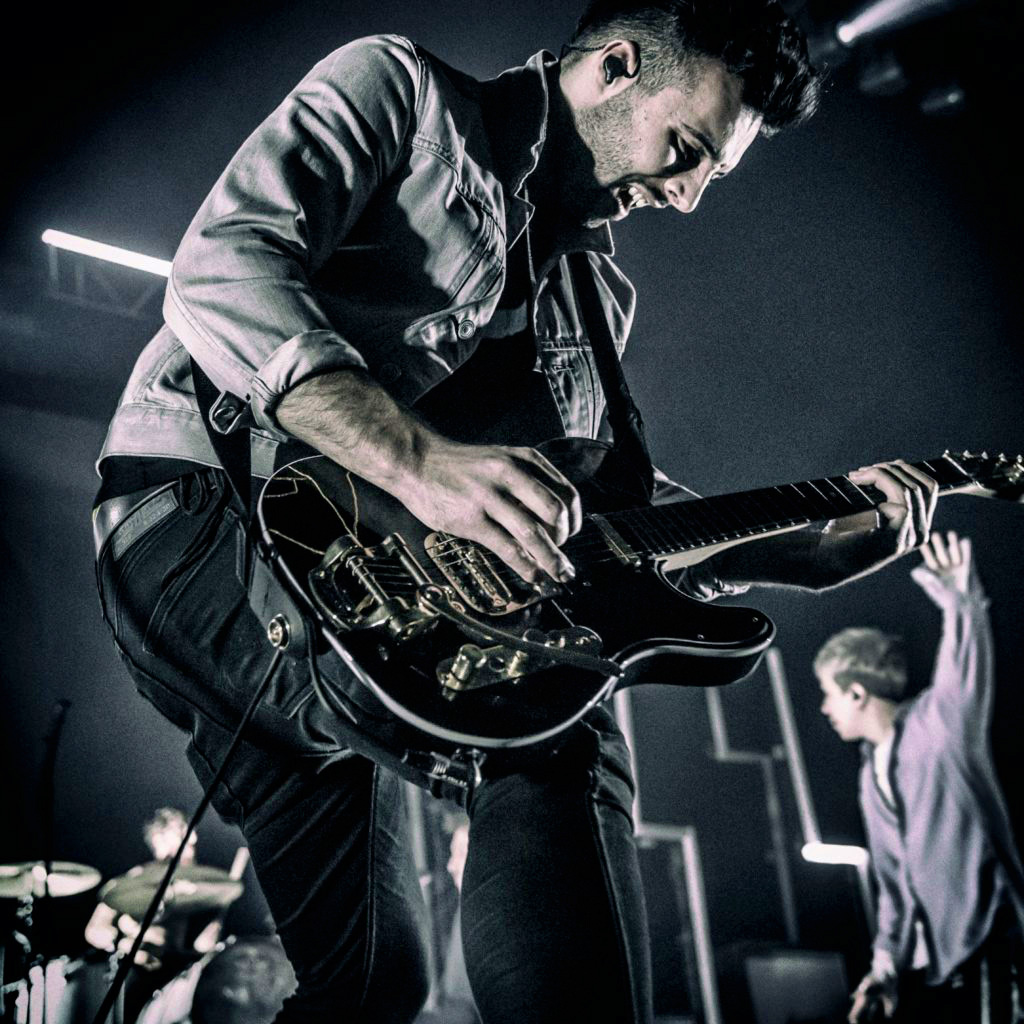 “I’ve been Muse’s tour photographer for some thirteen years now, from the Brabanthallen in 2006 to Nijmegen in 2019. It’s always special when the band plays in your back garden, it always leaves you wanting more.” 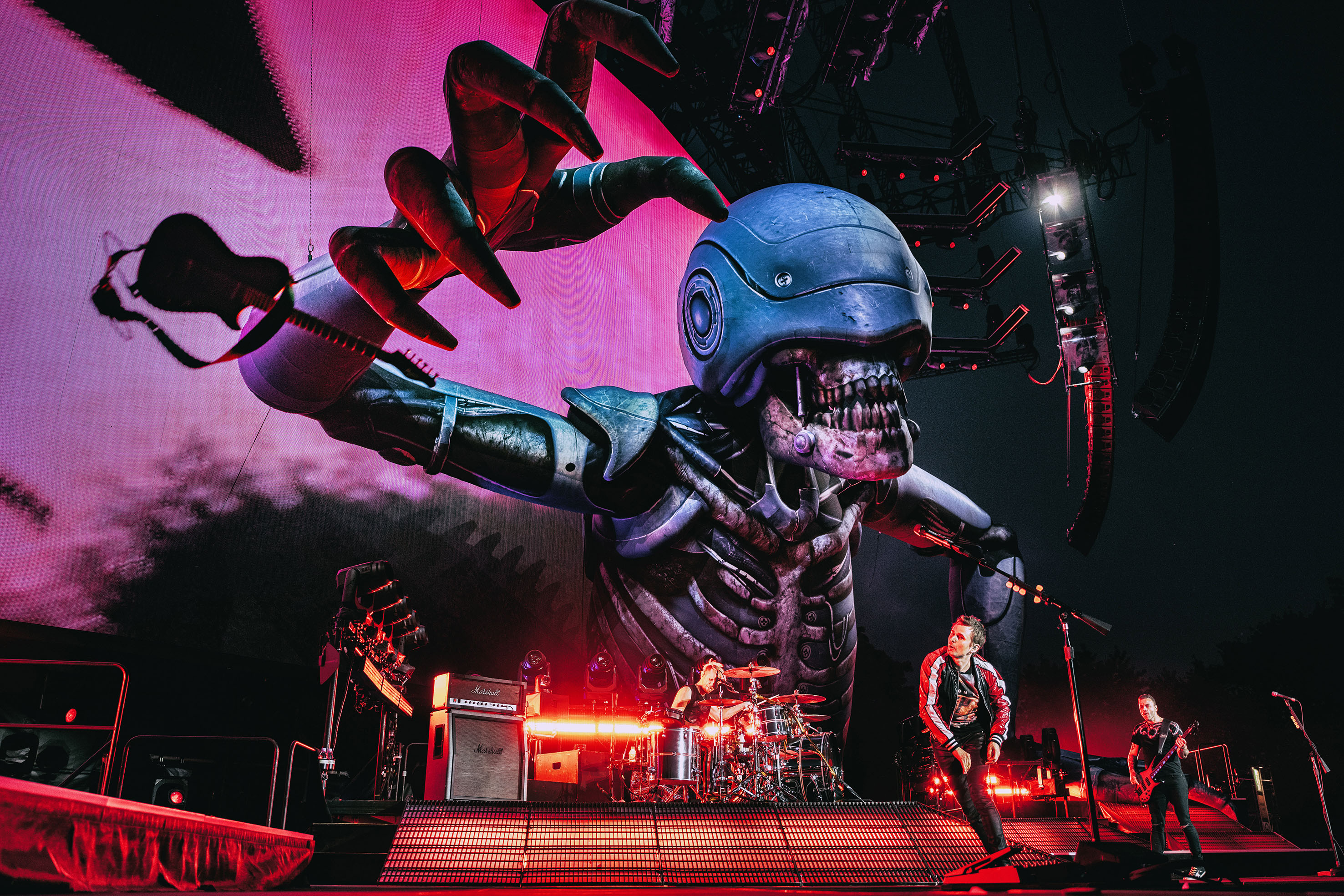 And for a bonus picture, this is James Bay at the Paradiso in Amsterdam… 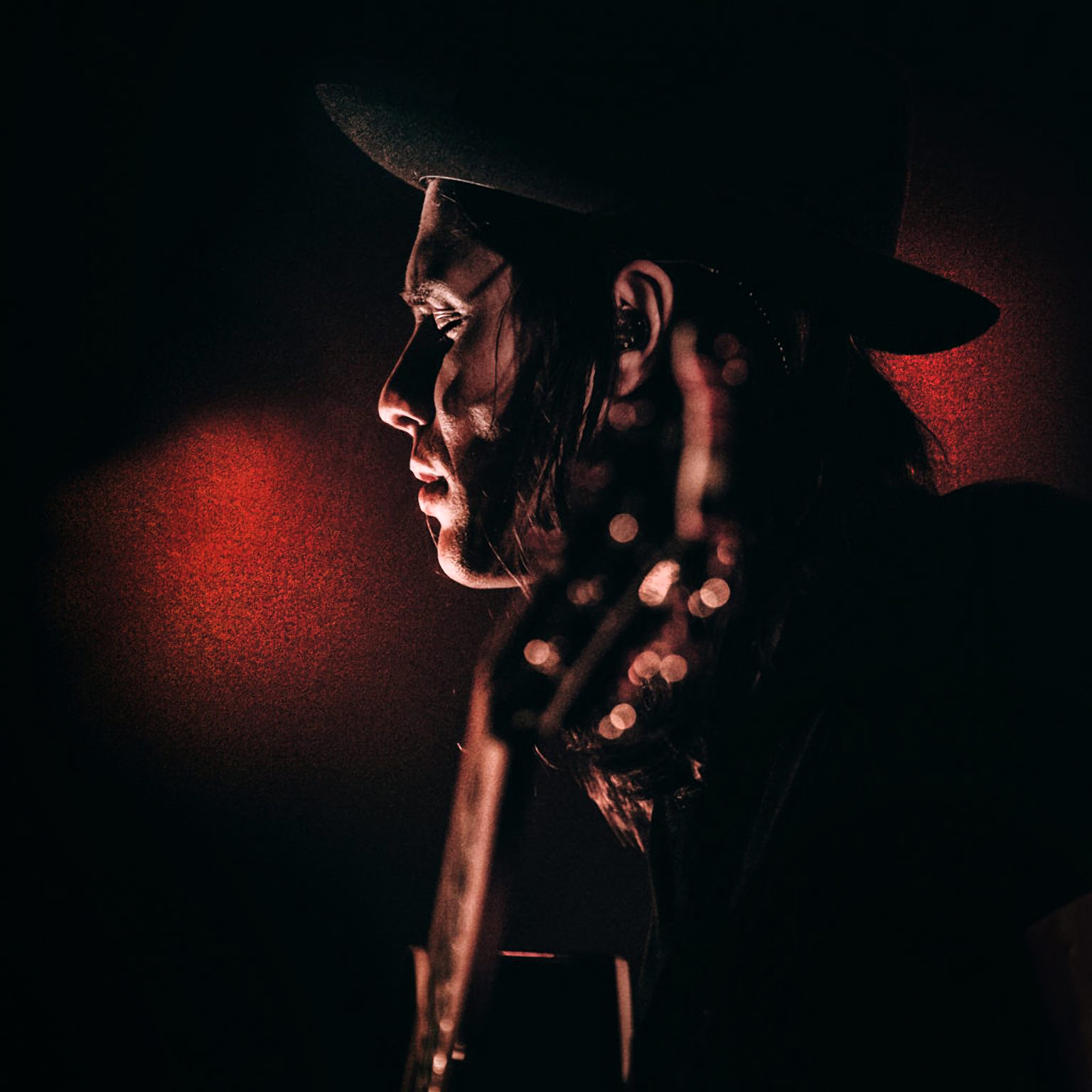