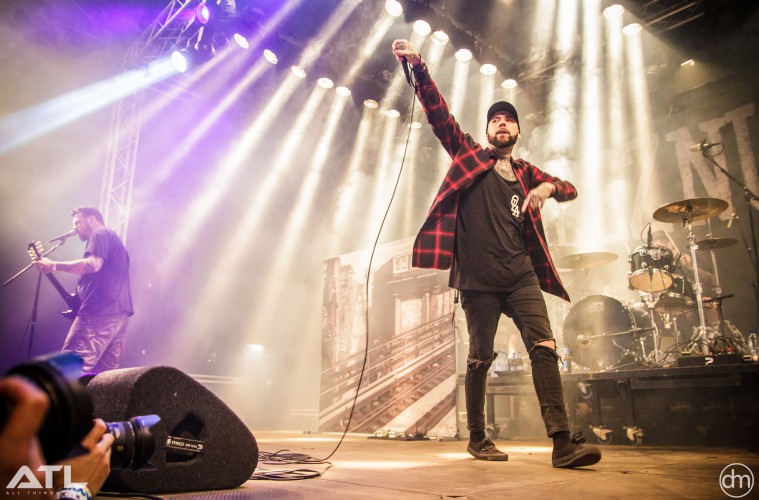 The Australian hardcore outfit will take to Eindhoven’s Dynamo Basement on Sunday, 26 August as part of a European summer tour.

The show follows on from an appearance earlier this year at the TivoliVredenburg in Utrecht, when they appeared in a sparsely filled Pandora together with Trash Talk.

Tickets for the band’s Eindhoven show will set you back €15,00 and go on sale tomorrow (30 May). Head here for more details, and RSVP to the official Facebook event here.