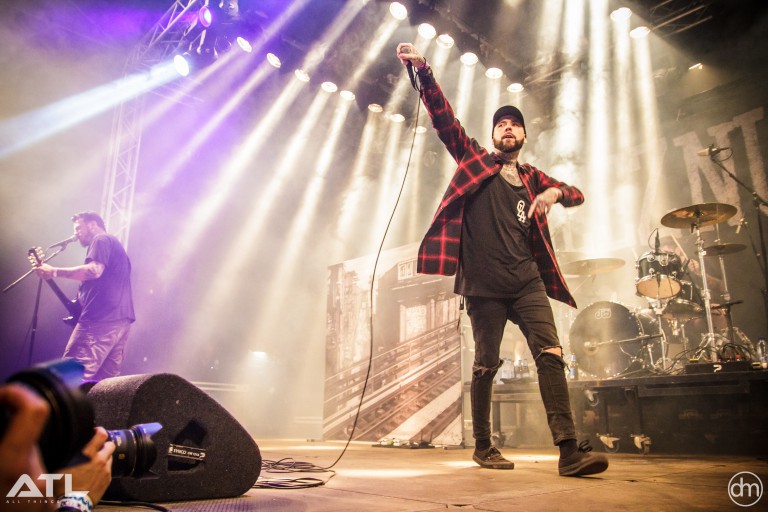 The band will take to Utrecht’s TivoliVredenburg Pandora on Wednesday, 28 March 2018 in support of new studio album Binge & Purgatory, which came out earlier this year.

The show forms out part of the You Are Part of This Tour, which is hitting the stage for a third consecutive year. Joining Deez Nuts on the entire run will thus be Trash Talk, Capsize, Brutality Will Prevail and Boundaries.

Tickets for this top-heavy line-up will set you back €20,25 and are onsale now. Get them here.