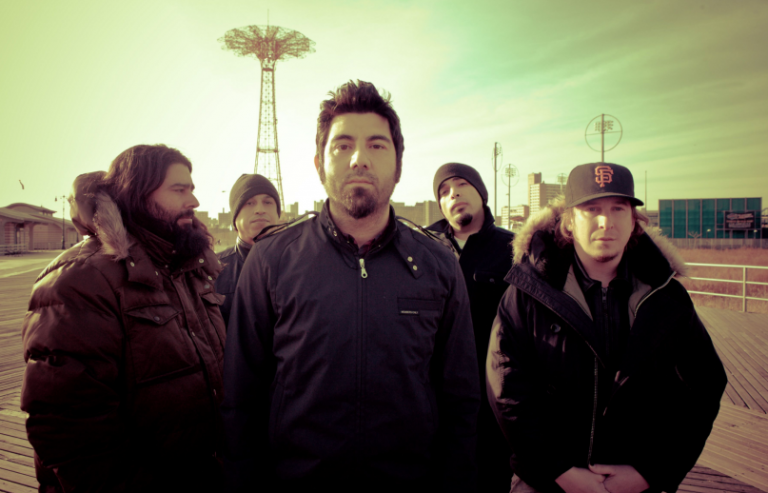 Sacramento metal outfit Deftones have announced details of new album Gore, their first album since 2012. The record is set to come out on 8 April through Warner Music. Check out the artwork for Gore, which features flamingos in flight, below. In advance of Gore’s release, the band have also released its lead single Prayers/Triangles, which you can listen to below. The tracklisting for Gore is as follows: