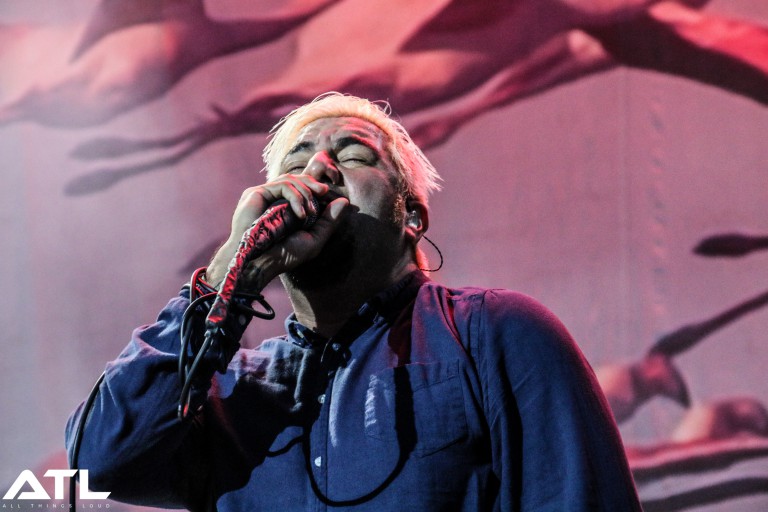 Deftones to Release New Album in 2020

It’s been more than three years since Deftones released the critically acclaimed Gore, but it now looks like a follow-up is not far off. That’s according to frontman Chino Moreno, who shared the exciting update in a new interview with NBC 7 in San Diego. Speaking to the host, Moreno said that a new album will “definitely” come out in 2020.

He added: “I’m hoping that it’ll be earlier on in the year, but I feel like once I give a definitive answer or speculate exactly when, I feel like we’ll be held to it so I kind of want to continue on. Of course, it’ll be out next year – hopefully earlier than later. Our biggest thing is making sure that it’s good. We’ll be performing it, once it’s out, for the next two or three years, so we want to be sure it’s the best it can be and want to make everyone happy – including ourselves.”

Moreno didn’t shed much light on the record itself, although he did reveal that the band have been taking their time in working on it. “This summer, we actually went into the studio and recorded an album’s worth of music. So, the music was pretty much done and the last few months have sort of just been working on the lyrics and the melodies and the singing parts. So that’s pretty much where we’re at right now” he explained.

Deftones are expected to tour plenty in 2020, with early announcements setting them up for big slots at Rock am Ring and Rock im Park. Watch this space for more news from the Sacramento metallers.