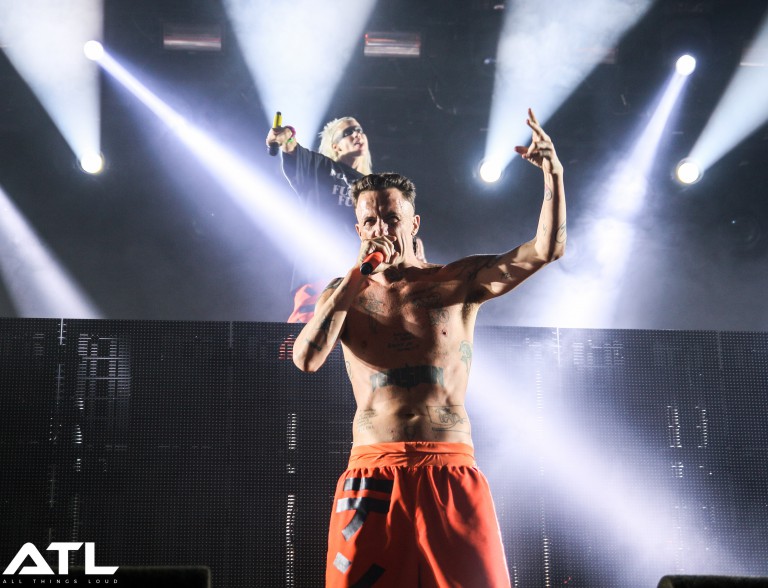 Rap-core outfit Die Antwoord have announced plans to split up towards the tail-end of 2017.

In an interview with Exclaim, frontman Ninja declared that the band would split in September 2017. “Die Antwoord dies on that day. It’s all over. I feel beautiful about it. I’m not scared of the end,” he told the website. “I’m a Ninja. I’m not scared of death.”

To accompany the announcement, the group released new track Fat Faded Fuck Face as well as confirming that the band’s demise will be preceded by an exposition in Cape Town as well as a movie.

Listen to the new track below, which is taken from upcoming studio album Mount Ninji and Da Nice Time Kid (due 16 September).