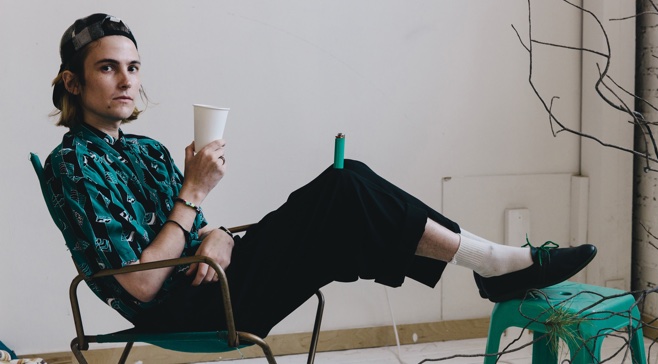 DIIV have unfortunately had to cancel the remainder of their European tour due to health reasons.

The Cole Smith-fronted outfit are currently supporting new album Is This The Are with a string of European dates, a run which unfortunately came to an end last weekend.

In a Facebook post shared by Liverpool’s Arts Club, it was claimed that the band have cancelled their whole European tour due to “an urgent health issue”. The post further states: “The band express their sincerest apologies to the fans, and will be working to get the shows rescheduled for a later date.”

This means that the band will be pulling out of their set at Motel Mozaique festival on 8 April. Keep an eye on DIIV’s Facebook page for more news on rescheduled shows.