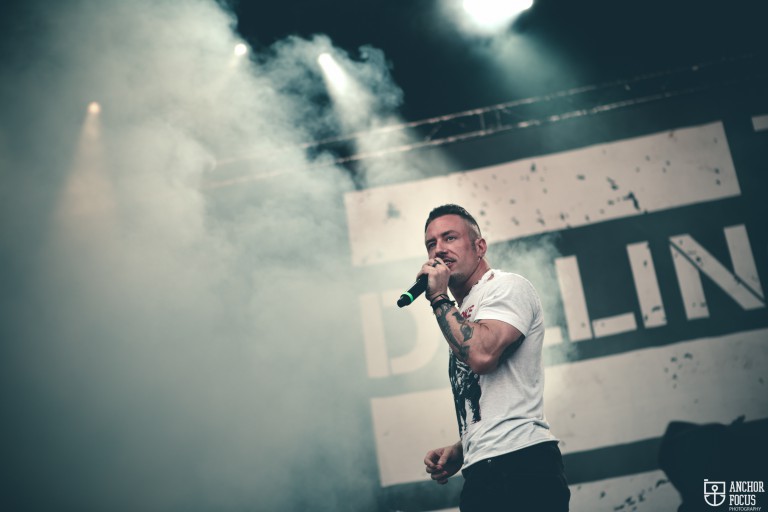 The Dillinger Escape Plan have announced full details of their final ever live performance.

The metallers, who emerged on the scene in 1997, will bid farewell to the world of music with a show at New York’s Terminal 5 on Friday, 29 December. Joining them will be Code Orange and Daughters, two bands who undoubtedly have plenty to thank The Dillinger Escape Plan for. Tickets will go onsale this week Friday (11 August) at 10am local time, and they’ll set you back $28. Get them here.