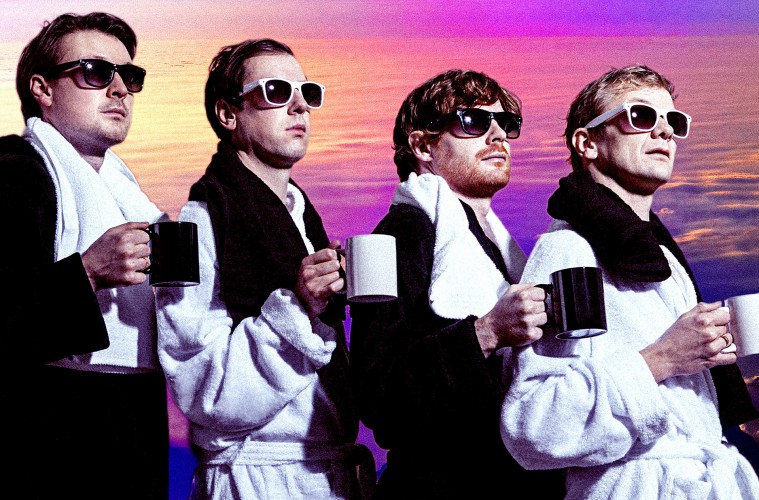 The shows form out part of a larger EU/UK tour, which also stops off at the Ancienne Belgique in Brussels as well as London’s massive Printworks.

Tickets for both shows go onsale this week Friday (27 March) at 10am. Get them here.

Marble Skies comes out on 28 January.